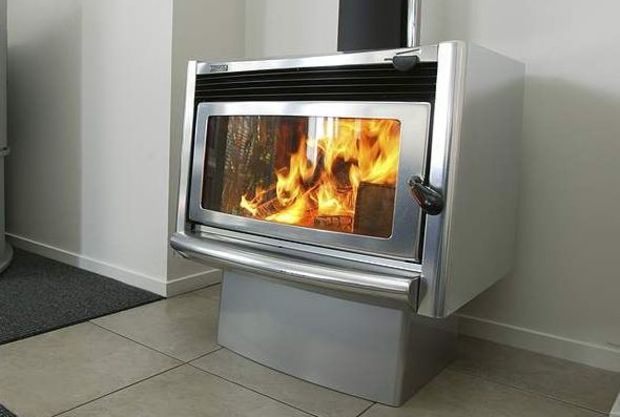 The council said arsenic in the air in the small town south of Nelson was linked to burning treated timber.

GNS Science identified sources as a seasonal increase from the burning of treated wood in domestic fires, and occasional higher concentrations possibly linked to an industrial source in the area.

The council has asked households and industries to stop burning treated or painted wood, some of which may have been collected as offcuts from building sites.

An abatement notice has been issued to one Richmond business.

"Burning treated or painted timber is not permitted under the Tasman Resource Management Plan, because burning this type of wood releases toxic substances into the air and creates toxic ash.

"People need to remain vigilant about what they put into their wood burners, as treated timber may not always have a readily identifiable 'greenish tinge'," he said.

He said WorkSafe had been told about the issue in case there was a need to safeguard workers, and public health officials were working with the council to assess public health risks.

Ministry of Health guidelines show arsenic is a serious health risk, mainly if ingested long-term through food and water.

Mr Bush-King said air-quality monitoring in Richmond between 2013 and 2015 had identified arsenic at a central Richmond monitoring station.

The data indicated the annual average arsenic concentration of 19 nanograms per cubic metre of air exceeded the Ambient Air Quality Guideline of 5.5 nanograms.

He said the council was urging households and industry to stop burning treated or painted wood, and it was possible people were collecting wood offcuts from building sites and using it as firewood.