Sixteen hundred home owners in Nelson will be allowed to install new very low emission woodburners, but people in other parts of the city have missed out. 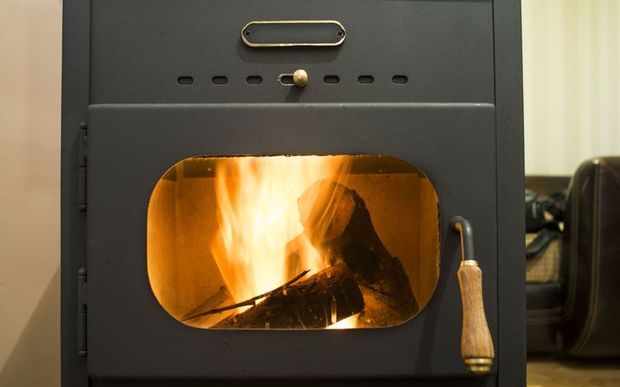 The Nelson City Council was thwarted in its bid to allow the woodburners into more suburbs due to an independent planning commissioner's concern over air quality.

In 2003, open fires were banned in the city and tough rules introduced around woodburners as the council struggled to comply with national air quality standards.

After years of public backlash against the ban, the council proposed a plan change aimed at allowing up to 1600 ultra-low-emission burners in some homes.

A hearing on the issue in May this year received 108 submissions, mostly supporting the change. Opponents were concerned that air quality standards would slip.

The Nelson Environment Centre said Nelson's air quality challenges were complex, but the proposed plan change was a good example of where a precautionary approach should be applied.

The plan change proposed allowing ultra-low-emission burners in Stoke, the Brook and Atawhai, and made future provision for them to be permitted in the Washington Valley, the hospital area and Tahunanui, subject to air quality improvements.

The commissioner agreed to allow them in the first three suburbs but declined the option for allowing future provision in the other three.

In Stoke, an additional 1000 burners are now permitted in new houses, those without burners or those where an authorised burner is being replaced.

In the Brook and Atawhai, an additional 600 are now allowed under the same terms.

But homes in Tahunanui, the Washington Valley and the hospital area can only install the new type of burners if replacing an existing authorised burner.

Houses being built in these areas cannot have woodburners, and existing houses without them do not have the option of installing one.