The pilot of the helicopter that crashed in Wanaka - killing him and his two passengers - will be farewelled at the local airport today. 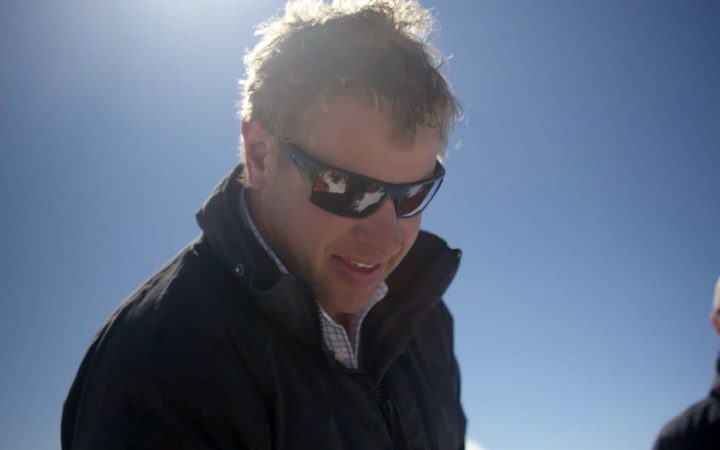 The life of Nick Wallis, who was 38, will be celebrated by friends and family, before his coffin is taken away in a helicopter.

All three victims have been described as pioneers in their fields and were involved in conservation work for decades.

They crashed on 18 October, while taking part in an operation to control tahr.

Nick Wallis is one of four sons of aviation pioneer Sir Tim Wallis - in July his brother Matthew died in a helicopter crash in Lake Wanaka.

Mr Hondelink's funeral is tomorrow in Wanaka, while services for Mr Theobald will be held next week.