New restrictions on alcohol sales in Dunedin are expected to be in place early next year. 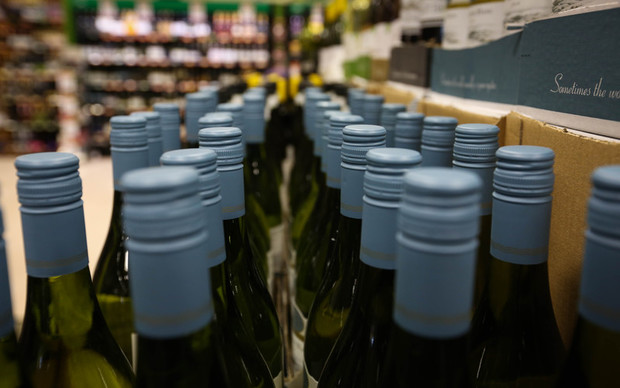 The Alcohol Regulatory and Licensing Authority (ARLA) has approved the Dunedin City Council's local alcohol policy, which will result in reduced trading hours and the introduction of a one-way door policy from 2.30am - meaning people can leave but no new patrons can enter.

Previously, the council had fought to restrict alcohol sales to 9pm at supermarkets and have a 1am one-way door policy.

It backed down from several controversial measures after its draft local alcohol policy was successfully appealed to the ARLA.

The draft policy was first released in 2014 and attracted more than 4200 submissions - many in opposition to the proposed measures.

Dunedin City Council's new policy was signed off by those who appealed the draft and was approved this week by the authority.

The council will meet on Tuesday, where it is expected they will vote to bring the new policy into effect on 1 February next year.

"This has been a long and involved process, but I'm pleased we finally have some certainty for alcohol licence holders and the community," Dunedin Mayor Dave Cull said.

"The law requires LAPs to try to reduce alcohol-related harm, which is a major issue across the country. We had hoped to bring in strong local measures which would tackle this head on, but unfortunately some of our initiatives weren't accepted.

"This policy will make a difference, but it would have been great if we could have gone further."