Mandatory warning labels are not the 'silver bullet' solution for dealing with problem drinking in pregnancy, the alcohol industry has said. 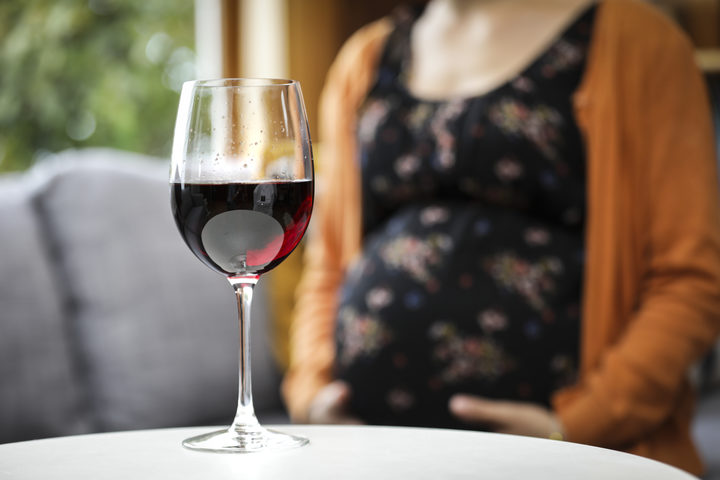 Alcoholic drinks in New Zealand will soon come with a label warning of the risks of drinking while pregnant. Photo: RNZ / Rebekah Parsons-King

The Australia and New Zealand Ministerial Forum on Food Regulation this week voted to make the health warnings mandatory on alcohol packaging.

The executive director of the Alcohol Beverages Council, Nick Leggett, said the industry was expecting the change but doesn't think it will fix the problem.

"We would always say that this is about education, it's about ensuring that GP's and midwives are supported and have all the information that relates to educating about risks with drinking during pregnancy."

"It's not just sticking a label on a bottle and hoping for the best and I think people who think that is going to fix a problem here will be sadly disappointed."

Nick Leggett said the industry is interested to see what form the labelling system will take.

But a health advocate believes mandatory pregnancy warning labels on alcohol will help convey the real risks of drinking while pregnant.

Christine Rogan of Alcohol Healthwatch said the current labelling regime is voluntary and the message has been muddled.

"Up until now I think there's been vague messages and lots of people are very confused about the messages."

"This puts a stake in the sand and says, 'this is important, this is what all health authorities around the world including the World Health Organisation are advocating and we've got to start with that product".

Food Safety Minister Damien O'Connor, the only New Zealander in the ministerial forum on food regulation, said it was the right move.

While the alcohol industry had been voluntarily including warnings, there was no consistency in approach, he said.

Officials will now develop an appropriate standard to be signed off.