Zane Fulljames spoke at a transport and infrastructure select committee meeting in Wellington today, and was critical of the council.

He saved his harshest words for chairman Chris Laidlaw, who last month told lawmakers he "can't think of anything in particular" he would do differently in rolling out the new network.

"I was just thinking of my actual response at the time, and I probably can't comment," Mr Fulljames said.

"I think it was breathtakingly arrogant."

His comments come after it was revealed NZ Bus had urged Greater Wellington to delay the rollout of the new network.

He also claimed NZ Bus was not given updated data during the transition, hampering their services in the opening months.

"Despite [this], our operational responses initially were hindered by a couple of different factors.

"Lack of... access to data from GWRC, so that we could manage our operations. It took quite some time for GWRC to provide us with access... to that operational data." 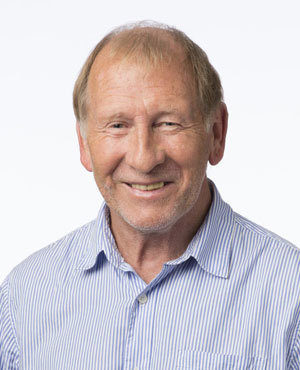 He said other bus companies were provided with Greater Wellington's data, which referred to loading figures among other things.

Despite the issues the network has experienced, Mr Fulljames said the network was starting to improve, and showed confidence it would be back to normal in November.

"I think all parties have learnt some very painful and valuable lessons, unfortunately at the expense of the Wellington public, over the past few months," he said.

A spokesperson for Greater Wellington has defended Mr Laidlaw.

"The chair's statement that there was not much he would change about the implementation of the new bus network was his honest view. The reality was that due to the prescriptive nature of the PTOM process we did not have the ability to make changes."

The spokesperson also said the realtime data was not witheld or forgotten.

"All operators had access to the same data, including ticketing and real-time information, including NZ Bus. It would not make sense to withhold data from any operator, and it was certainly not 'forgotten'."