The future of Auckland's Waiwera Thermal Resort is in doubt after its lease was cancelled and the locks changed. 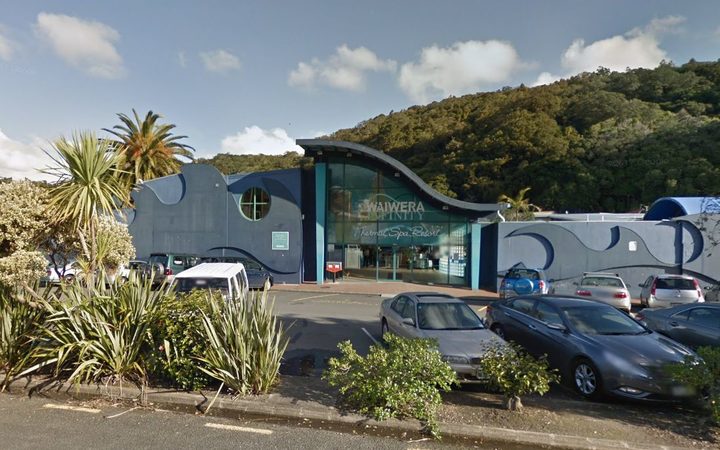 Waiwera Thermal Resort has been closed since February and its future is in doubt. Photo: Google Maps

The landowner, Waiwera Properties Limited, said the off-shore business that was operating the resort had failed to make rent payments.

The pools, north of Auckland, have been closed for renovations since February and were due to open in summer.

But a director of Waiwera Properties, Evan Vertue, said there had been no activity at the resort since last month.

Shutting out the tenant was a last resort, Mr Vertue said.

"Waiwera Thermal Resort has been enjoyed by many families over the years, it is a popular destination for locals and visitors to our country," Mr Vertue said.

"We would far rather see it thriving and enjoyed by all."

Mr Vertue said the resort operator, Waiwera Thermal Resort Limited, had been late on about 10 rent payments over two years and had been consistently warned.

"[Their] reaction was, you have would have to say, a very unhappy one but its is something they...must have anticipated in terms of the notices they have had," Mr Vertue said.

The renovations appeared to be nowhere close to being finished, with the resort still looking like a building site, he said.

The resort had been loved by Aucklanders for generations but what happened next was a matter for commercial negotiations, he said.

"There is nothing we would like more than to see it reopen and regain its former glory," he said.

The seized land also housed the bottling company run by the same people as the resort.

RNZ was seeking a response from the resort operator.