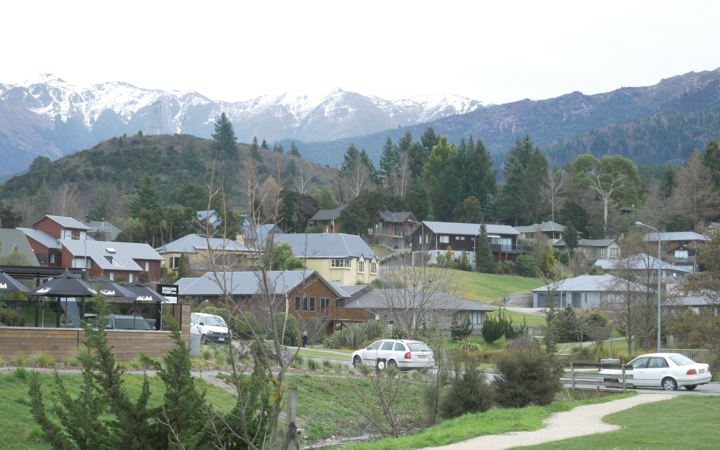 Hanmer Springs has under 1000 residents but attracts about half a million visitors every year.

Hanmer Springs Thermal Pools and Spa today announced it will use a micro generator to turn methane gas into enough electricity to power the equivalent of 43 homes every year.

This will save the business at least $35,000 annually.

The project is the first of its kind in New Zealand and general manager, Graeme Abbot, said they have been working on it for over 10 years.

"It hasn't been a simple process, but we worked with industry experts, EECA [Energy and Efficiency and Conservation Authority] and New Zealand Petroleum & Minerals to solve the problems and hurdles we faced. It's allowed us to come up with an innovative solution which meets our unique circumstances."

The gas used comes from two bores and was previously burnt off or released into the atmosphere.

"Innovative ways to capture and use methane for electricity are what New Zealand needs to lower the risks posed by climate change," she said.

Mr Abbot said they were also looking at how to reuse heat made by the generator to further reduce their environmental footprint.