Serious questions need to be answered over the quality of brake testing on Waiheke Island, says Auckland MP Nikki Kaye. 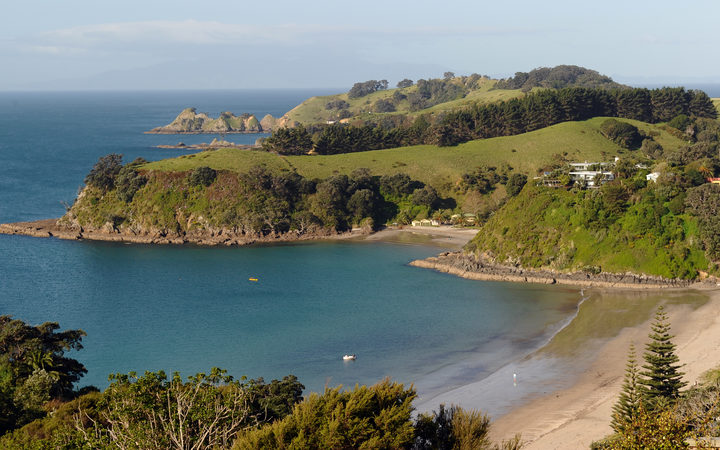 RNZ today revealed the vehicle inspection company, VTNZ, has broken road safety rules by using an inferior brake test on the island for months, with the knowledge of the New Zealand Transport Agency.

The brake tests apply to heavy vehicle certificates of fitness, which are used on trucks and buses. There are about 400 such tests a year on the island.

The transport agency and VTNZ both said there was no road safety risk.

But Ms Kaye said an independent check could be required of the transport agency's systems to prevent similar problems in other communities.

Ms Kaye had requested an urgent briefing from the agency.

"We need clarity urgently for people who may have had testing that, firstly, their vehicles are safe, secondly, that they don't need to go back in for any form of retesting," she told RNZ.

"This is a significant issue because it cuts to the heart of people's confidence in vehicle safety."

The law firm has taken over as lead manager of the transport agency's road safety compliance functions, after the government found it had failed to properly enforce the laws and rules for several years.