Police have arrested three people and seized methamphetamine, cash and a luxury car in an operation targeting organised crime in Taranaki. 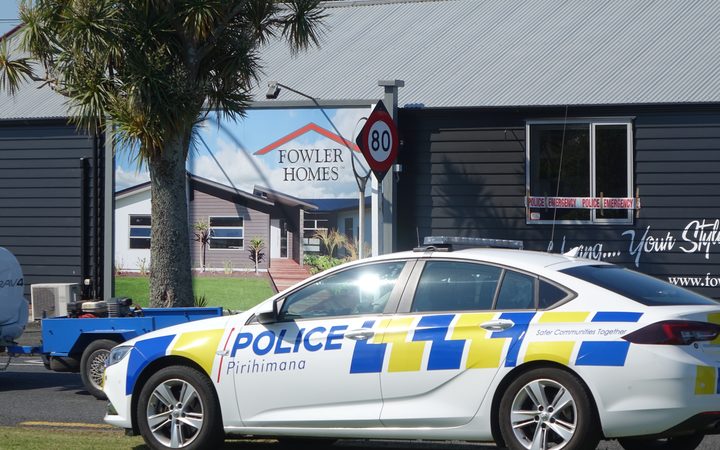 Two vehicles were stopped and searched in New Plymouth yesterday.

Eleven grams of methamphetamine and an envelope containing a large quantity of cash was found in one of the vehicles.

A 42-year-old local businessman was arrested and charged with possession of methamphetamine for supply.

A commercial premises on State Highway 3 has been cordoned off and searched as part of ongoing enquiries.