The historic wooden Boathouse on the Nelson waterfront has re-opened following a fundraising effort to fix storm damage. 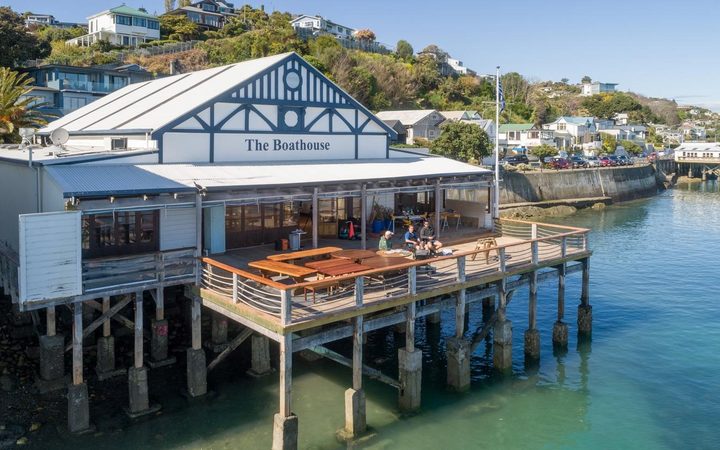 The 1906 building was badly damaged by storm surge when ex-tropical Cyclone Fehi hit the region in February.

She said the rebuild was an opportunity to improve existing parts of the building, which was owned and run by a society of members, and was used as a concert venue.

The Boathouse was built by the Nelson Rowing Club in 1906.

In the 1920s it became the home of the Iron Duke Sea Scouts, and then a popular Saturday night dance hall.

By the 1970s its existence was threatened when dances went out of fashion and the scouts moved to another location. The public rallied to save it from demolition, and 25 residents bought the building.

Information on the Boathouse website says they formed The Iron Duke Boat Club Society, but later changed the name to The Boathouse Society.

Memberships were offered and restoration started in 1992. Its original features were retained or reused and the old timber recycled, where possible.

It had been an "epic effort" to get the building back up and running, Ms Trayes said.

"Right from the first few hours after the storm we have had amazing support from our builders and other contractors, donations from the community, grants from heritage and community funds and our own members turning out to paint and help with the shift." 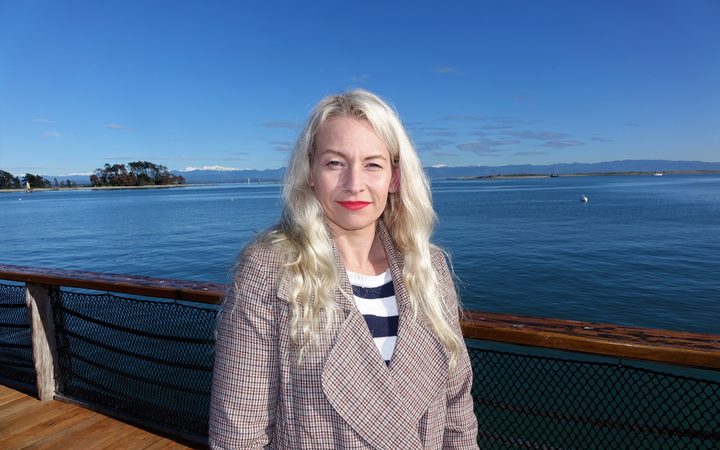 She said the new floor was laid using West Coast beech recovered from a previous cyclone.

The deck was also renewed, and a new kitchen added. New "port holes" drilled in a concrete wall under the building would prevent pressure building up during future storm surges.

"It really is a beautiful building in a stunning setting and we are all very excited about stepping back inside and onto the new floorboards."

The boat-ramp damaged in the storm was yet to be rebuilt.

The building was opened with a blessing led by the Archdeacon Harvey Ruru, and a public open day was planned for Sunday October the 28th from 10am.