The newly-announced members of the Business Advisory Council will provide "free and frank" advice to the government, Prime Minister Jacinda Ardern says. 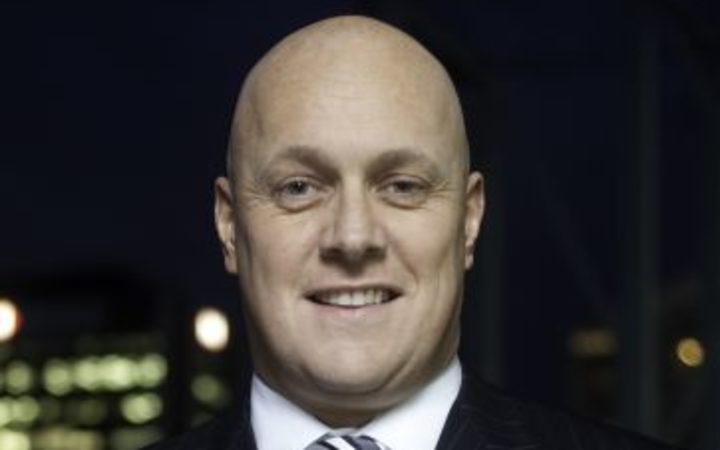 The group, which will be chaired by former Air NZ chief executive Christopher Luxon, will also include six women and six men with small-to-large business experience.

Jacinda Ardern said the body would meet three times a year, with the first meeting scheduled for November 8.

"This won't just be a place where we have a conversation, it's not about writing reports, this is about designing actions and activities that will make a difference for business for workers, for our environment and for the well-being of New Zealand," she said.

"We will work collaboratively, we've specifically asked for really free and frank advice to be shared and I expect that.

"There will be areas where we get advice that we'll take onboard, others that it might inform some of our decisions and from time to time we may take different points of view."

Council members would not be paid and were expected to meet the costs of their own time.

The council was announced in August after reports of plummeting business confidence hit the headlines.

"One of the big topic's that we've been talking a lot about is around skills and how we build and prepare the workforce for tomorrow's skills."

"Also about how we attract high-quality investment."

He said the council was made up of "pragmatic" people.

"You've got a bunch of business leaders who like to problem-solve and get things done, so I think we'll be able to get through our work plan really very well."