The capital's property market has heated up to a record high. 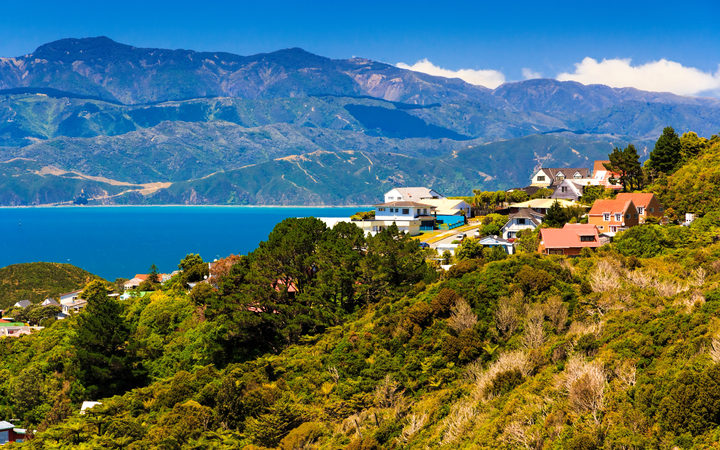 Average property prices in the Wellington region rose by 12.3 percent in September, compared to a year ago. Photo: SlyLynx/ 123rf

Data from Trade Me shows the average asking price in the Wellington region climbed 12.3 percent in September, compared with a year ago, to $593,250.

Masterton had the biggest annual increase, with a 20 percent jump in average asking price to $408,850.

Trade Me Property head Nigel Jeffries said the Wellington market was showing no signs of slowing down.

"If this rate of growth continues, the Wellington property market could be discussed in similar terms to Auckland - though we're some way away from seeing the massive numbers we've seen in our largest city."

Nationwide, data from Trade Me shows a 2.3 percent property price rise in September, the first monthly rise since May, to an average asking price of $645,250.

All regions experienced growth when compared with September last year, with the biggest gains in Taranaki, Wellington and Nelson.

There was a 9 percent increase in listings on the Trade Me Property website last month.