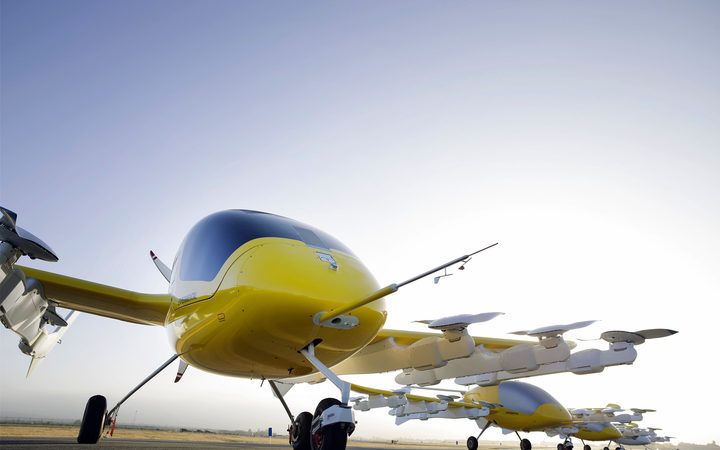 The national carrier is working on the project with Zephyr Airworks, who is behind the world's first self-piloted electric vehicle.

Air New Zealand chief executive Christopher Luxon said the agreement with the operator of Cora signalled a plan to make electric air taxi travel a reality for all New Zealanders.

"Zephyr Airworks is leading the way in re-defining personal mobility to make it easier for all of us to get around," Mr Luxon said.

"Both companies see the potential for our airspace to free people from the constraints of traffic and its associated social, economic and environmental impacts."

Relieving the impact of polluting emissions was now "very real", he said.

"One day, everyday people across the globe will be able to use Cora to bring flight into their lives," Mr Reid said.

"While we are not at that point yet, we are showing people what is possible."