A 14-year-old boy charged with the murder of a Hawke's Bay man can now be identified as Haami Hanara. 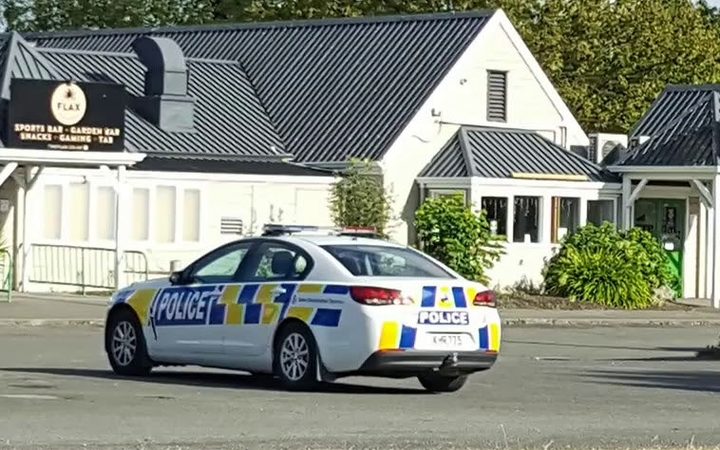 Five youths have been charged in relation to the death of Kelly Donner outside a Flaxmere pub in March Photo: RNZ / YouTube

The teenager was one of five youths charged in relation to the death of Mr Donner outside a Flaxmere pub on 4 March.

Mr Donner, 40, was found injured outside the Flax Bar and Eatery and died of his injuries shortly afterwards.

Haami was arrested a month later and charged with stabbing Mr Donner with a weapon.

Four other teenagers aged between 14 and 16 are facing charges of grevious bodily harm in relation to Mr Donner's death.

Haami has pleaded not guilty to the charge and a trial date has been set for 19 November.

Mr Donner was described by many in the Flaxmere community as humble, well-liked, and quiet.

He worked at a local packaging business, but could often be found returning trolleys in the New World car park just to help out.

He died less than 100m from that car park, on a patch of grass outside the Flaxmere tavern.

A memorial garden for Mr Donner has been planted by the community.