Police have cordoned off a large area around a Flaxmere pub in Hawke's Bay, after a man found with serious injuries died outside last night. 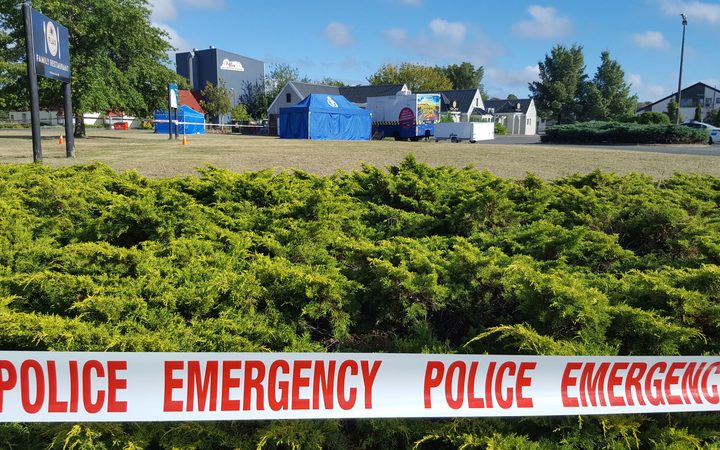 Police tape outside the Flax Bar and Eatery, where a homicide investigation has been launched. Photo: RNZ / Anusha Bradley

Hawke's Bay police are still trying to formally identify the dead man, who was found outside the Flax Bar and Eatery - also known as the Flaxmere Tavern - on Swansea Road at about 10.45pm.

The man was found outside the Flax Bar and Eatery, also known as the Flaxmere Tavern, on Swansea Road at about 10.45pm.

Attempts by emergency services to revive him were unsuccessful.

Pensioners who live in a row of flats opposite the tavern told RNZ they did not see or hear anything last night.

"Sometimes people argue outside the pub but that's when I just lock my door," said one woman, who did not want to be named.

Other neighbours said it was usually a safe and quiet place to live and they were surprised to learn of the incident.

Staff from the Hastings-based security company, HSM Fire and Security, are helping to guard the scene.

The bar is next to the community centre and pool, and across the road from the Flaxmere police station.

Two large evidence tents have been erected on a grassed area next to the bar. 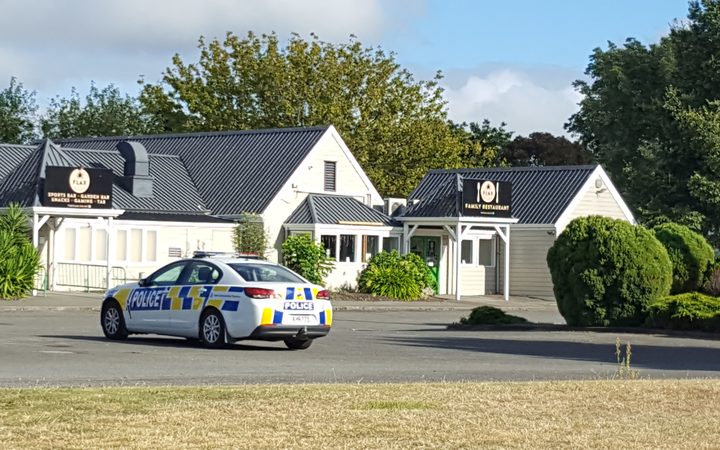 Police outside the Flax Bar and Eatery after a man died outside the building last night. Photo: RNZ / Anusha Bradley

Detective Senior Sergeant Marty James said the man's death was being treated as a homicide, due to the nature of his injuries.

Cordons are in place between the tavern and Flaxmere Pool.

Police are yet to formally identify the dead man and want to hear from anyone who was in the area of the tavern/pool between 10pm and 11pm last night.