A woman who was sexually harassed while in the New Zealand Navy says the military should implement an anonymous quarterly survey so personnel can report incidences of abuse. 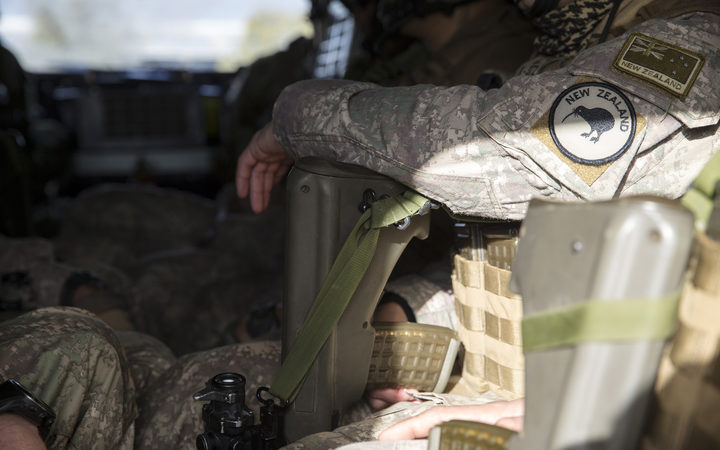 It follows revelations by the investigative journalist, Nicky Hager relating to the use of alcohol in the armed forces, along with instances of bullying and other violence.

Hayley Young said the article proves that her experience was not an isolated one.

She said it shows the need for the military to implement a compulsory online survey so every member of the armed forces is asked a handful of pertinent questions that gets to the root of what the culture is like and about their working conditions.

"Every couple of years they do a report that goes into how bad sexual harassment is in the military and every time they come up with a number of around 15 percent complaining of it.

"But that doesn't capture the data regularly enough, so when they implement a procedure like Operation Respect a response to earlier sexual abuse in the military], they have no ongoing measurement or data to be able to see if they're having a positive effect or if they put in another policy, if it was having an unintended negative consequence."

Ms Young said a 10-minute survey carried out quarterly would be really valuable in assessing the rate of harassment and abuse.

She said one of the reasons sexual harassment is prevalent in the military is because there was a culture of people not telling their superiors when things were not going so well.

The military needed to accept its personnel were all humans and humans make mistakes, she said.

"If they were emboldened to claim their mistakes - because at the end of the day we're all human - then a lot of this culture wouldn't be able to fester, because it would be all out in the open and there'd be solutions that would be able to be put forward."

Ms Young is continuing her court action against the navy.

In August she lost her bid to force the British military to respond to her allegations of sexual harassment and rape in a New Zealand Court.

She had argued said New Zealand could not put aside its obligation to provide her with an effective remedy in the local courts for the wrongdoing she suffered in the United Kingdom at the hands of Royal Navy personnel.