Consumer advocates have produced guides offering clarity to stop shoppers paying extra for products that aren't as environmentally friendly as these seem. 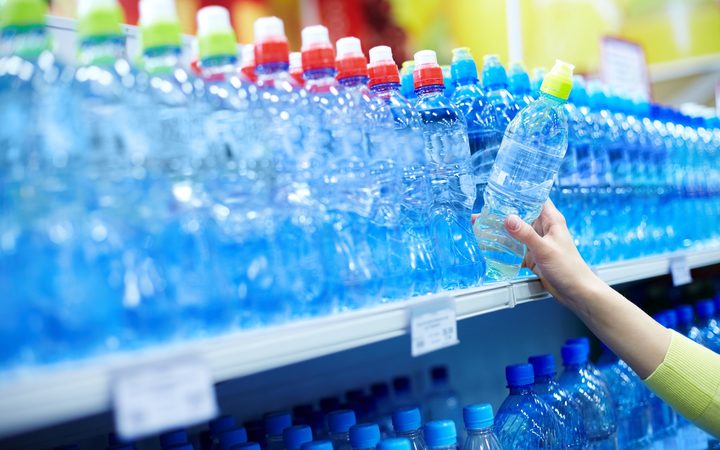 This practice is called greenwashing and some warned the problem was only going to get worse, as shoppers look to make more sustainable choices with their wallet.

Since 2013, two companies have been fined through the Commerce Commission for making unsubstantiated environmental claims.

"There are products which heavily use the colour green, to infer some environmental standard, they use tag lines, or logo which suggest there's an environmental benefit, some have cute little creatures on them.

"There's certainly a number of products out there, in my opinion the average consumer would look at that and think this has got a really good environmental benefit to it," he said.

Mr Evans said there was now a working group creating advertising guides for companies, so they met consumers' expectations.

The guides will be ready by the end of the year, but if that did not work the group would take the matter further.

"In the first instance we will be contacting a number of manufacturers asking them to substantiate their claims, where they're not able to substantiate them, we'll look at gathering the data required to see if that needs to go to the Commerce Commission," he said.

RNZ contacted company Bonson SavPac who was using a green tree and brown paper for their food containers.

On their website it said the product meets the increasing demand for environmental-friendly food packaging options.

However chief executive David Tsui told RNZ the packaging can't be recycled or composted in New Zealand, due to its plastic lining.

"We're from the angle, it was made from renewable resources, from trees, so we interpret that as an environmentally friendly product," he said.

Mr Tsui said they are now looking at changing the wording on the website and alternative linings, so it can be recycled.

Lyn Mayes from the Packaging Forum said some companies had been tripped up by the changes in how New Zealand dealt with its rubbish.

"Things have changed with the impact of the China swords, that has really changed the markets for a lot of products that were once recyclable because we sent them off shore.

"With those markets drying up its a lot more difficult to find viable markets here in New Zealand or even off shore," she said.

She said some companies are now setting-up collections to make sure their products can be disposed of in the way they are advertised.

"We do need in this area around packaging better standards around what companies can and cannot claim, rally if they're making claims they can't substantiate then that is a potential breech of the fair trading act, and they could be prosecuted by the commerce commission," she said.

In the meantime, Ms Wilson said there were ways consumers could protect themselves from paying extra for a faux environmentally-friendly product.

"Our advice is to be sceptical about environmental claims, if the manufacturer isn't providing good information to back them up.

"If it can't tell you for example where you can get rid of your compostable material, than avoid doing business with them," she said.