A New Zealander has been elected to lead the top body for emergency medicine for the first time in the group's 35 year history. 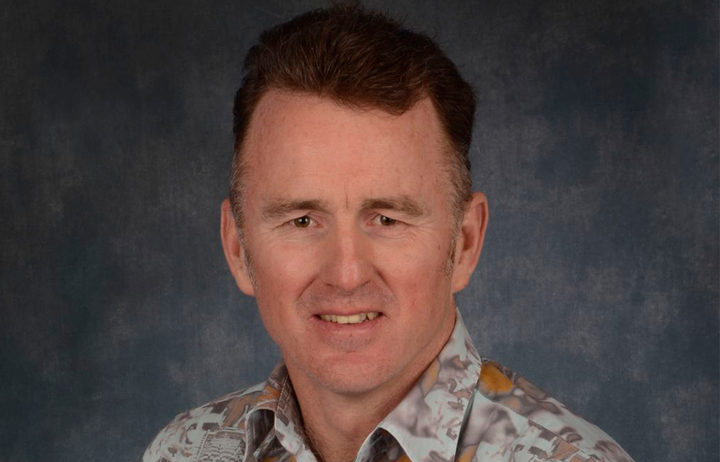 John Bonning will be the first New Zealand president of the Australasian College for Emergency Medicine (ACEM).

It also represents the interests of emergency workers, undertaking research and advocating for their rights.

Dr Bonning said he was thrilled to take on the role.

"Humbled, honoured, elated, a bit nervous. A real amazing thing to be elected with such worthy opposition; it really is quite exciting.

"Australia's population is five times greater than ours and so there's always been a preponderance of Australians. It's based in Melbourne but we felt it was time there was a New Zealand president."

He is the chair of the New Zealand Council of Medical Colleges and has been an ACEM board member since 2014.

He said one of the main issues facing emergency departments in both countries was overcrowding.

"Our acute demand gets higher and higher each year, grows about 4 to 6 percent more people turning up to emergency departments each year.

"Everybody's working to the best of their capacity but we still suffer sometimes. Sometimes in winter we get to the stage where we can't even offload ambulances because the hospital is full and ED is full."

He said providing patients with good mental health care was also a struggle.

"We're committed to working in partnership with the government to ensure emergency physicians' expertise influences and shapes the planning, development and implementation of any long-term system wide reforms in acute care."

"So advocating for a good strong public health system with realistic use of resources where we choose wisely how we allocate those resources.

"But also looking after individuals that work within the system as everybody's getting very stressed and overworked."

Dr Bonning will take over as president-elect of ACEM on 18 November and will do the job for a year before becoming president.