The prison operator Serco has reached a confidential settlement with an inmate who claimed he was sexually harassed by staff at Wiri prison in Auckland. 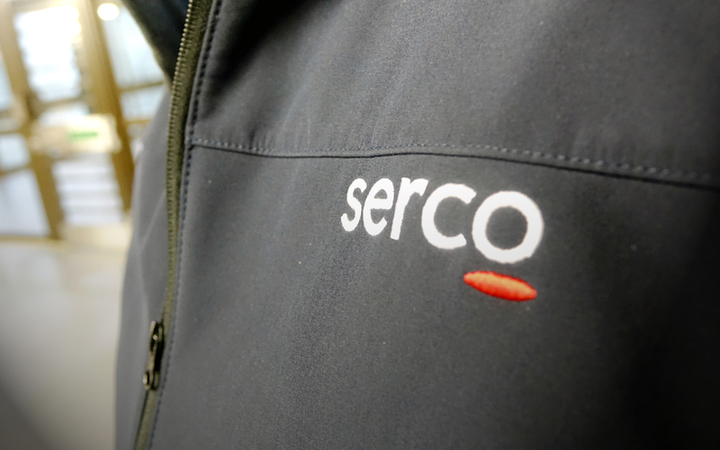 A Serco spokesperson said the terms of the settlement were confidential. Photo: RNZ / Kim Baker Wilson

The tribunal said Mr Gorges' complaint alleged he suffered sexual harassment while he was a prisoner at Auckland South Corrections Facility, which is run by Serco under a public-private partnership.

A Serco spokesperson said mediation had concluded and the terms of the settlement were confidential.

No details of the claim are available.

Mr Gorges had also been awarded $6500 in compensation by Corrections for a breach of his privacy relating to the non-disclosure of personal information requested by him.

In a statement, Corrections said deductions would be made from his compensation for any unpaid restitution, fines or legal aid costs. Victims are also able to apply for a share of the money.

"Following a claim being made, we assess whether to refuse liability, reject the claim and file a defence or to engage with the prisoner to resolve the claim" it said. "In some cases the potential cost of litigation may be greater than the sum claimed by the prisoner.

"Therefore, in the interests of public value, we take a pragmatic approach and negotiate to settle the claim and avoid the higher cost of litigation."

Corrections has not commented on the sexual harassment case at Wiri.