The prolific use of herbicides is contributing to antibiotic resistance at rates faster than first thought, a new study shows. 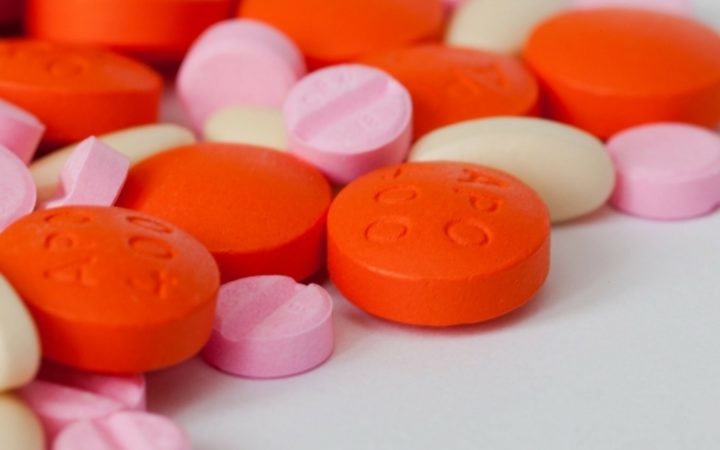 It turns out that the age old advice from medical experts about finishing all of the antibiotics prescribed might be wrong. Photo: Public Domain

A University of Canterbury study found repeated exposure of antibiotics and bacteria to herbicides was causing bacteria to develop a resistance to antibiotics up to 100,000 times faster than if the herbicide was not there.

Study author Professor Jack Heinemann said there were many places the three could come together.

"If your neighbour treats their lawn with a herbicide and your cat walks through that lawn it can come into your home with application rate exposures on its fur which can influence your household as you pet the cat and then touch your mouth.

"They're covered in bacteria and you might have someone in the house who's on antibiotics.

"Most of the antibiotics that people and animals take isn't metabolised so it comes out in their faeces and urine which means that in many different places herbicides and antibiotics come together, like a cow pat on a field which is then later covered in herbicide."

The study focused on three herbicides, RoundUp, Kamba and 2,4-D and the bacteria Escherichia coli (E-coli).

"So we get this magic mix of bacteria, antibiotics and herbicides, and if the herbicides are helping those bacteria to develop into populations that have higher levels of tolerance for antibiotics, then those bacteria become more difficult to treat if they're causing an infection.

"This could be driving up higher uses of antibiotics in those situations as we add more and more antibiotic to try and kill the bacteria who are becoming more and more resistant."

He said this could mean people stayed sick or were infectious for longer.

Exposure between all three could have the reverse effect and make some antibiotics stronger, he said.

"We are inclined to think that when a drug or other chemical makes antibiotics more potent, that should be a good thing.

"But it also makes the antibiotic more effective at promoting resistance when the antibiotic is at lower concentrations, as we more often find in the environment."

He said this meant higher levels of antibiotics would be needed to combat the resistant bacteria, but eventually something would have to give.

"Antibiotics are effectively a non-renewable global resource and once bacteria become resistant to them it's very hard, if not impossible to purge the earth of those resistant forms.

"If we misuse those antibiotics or use them in ways in which they become neutralised we've taken away this resource not just from people now but for future generations."

He said an outright ban of chemicals might not be the answer but minimising opportunities for bacteria, antibiotics and herbicides to be exposed to each other was important.

"We may very well have to use less of a whole host of chemicals in our normal routine environment."

While the immediate impacts of herbicides were being taken seriously, more work was needed on their sub-lethal impacts.

"When chemicals are tested for their safety for use in different kinds of environments - we should be including in those safety assessments their impact on bacteria, other than just their lethal impact on bacteria."