Musical comedy duo The Topp Twins will celebrate their new status as dames at an investiture ceremony in Auckland today. 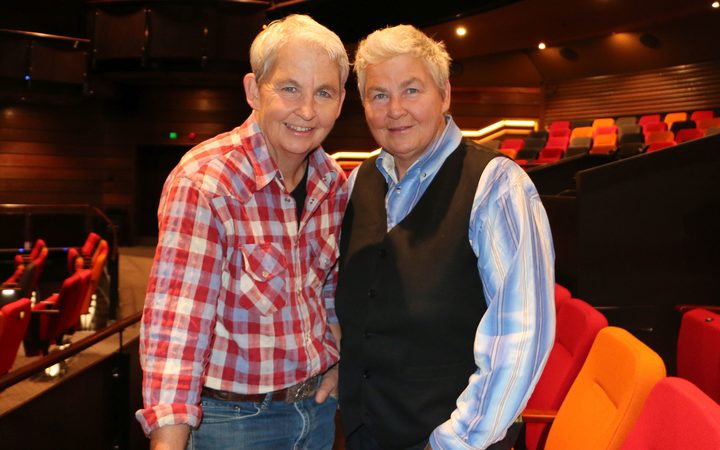 Lynda and Jools Topp were recognised in the Queens Birthday Honours for their contribution to entertainment.

"It's pretty exciting to be a Dame," Lynda Topp says.

"There's been some pretty weird curtsies.

"I live down in the South Island, and there's been a lot of farmers trying to curtsey.

"Most of the time they're in gumboots.

She said their parents will be among their guests at the ceremony.

"We're having a party with Dame Patsy, the Governor-General, who'll be officiating. There's a bit of a do at Government House.

"We've got our six invited guests each. Our mum and dad with be with us - they're 90 and 87 - so that's pretty exciting for them.

"They never in their wildest dreams ever thought their daughters would become Dames." 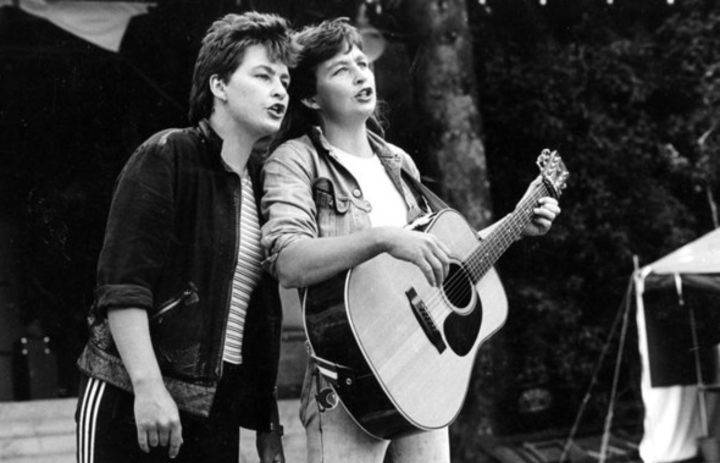 The investiture at Government House at 4pm this afternoon is unusual in that those being honoured are all women, in recognition of the 125th anniversary of women gaining the vote in New Zealand.

Dame Lynda said something special was being planned for the anniversary. "Not quite sure what it is ... but they have said 'expect a little surprise'."