Synthetic drugs are now a public health emergency in New Zealand, the head of the Drug Foundation says. 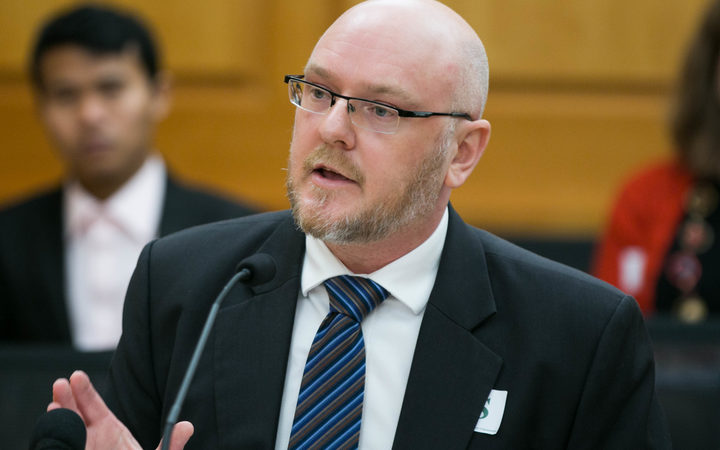 A "bad batch" of synthetic drugs is blamed for the death of one person in Christchurch and two people remain in intensive care.

The government is now considering re-classifying synthetic drugs as Class A - the same as heroin and cocaine.

But the head of the Drug Foundation, Ross Bell, wants synthetic drugs treated as a health problem as Prime Minister Jacinda Ardern promised to do at the United Nations General Assembly in New York last week.

"No other country is seeing the number of deaths, in absolute terms, that New Zealand is seeing. Which is why it is disappointing that the government is looking at old-school approaches, putting tougher penalties in place."