The Royal New Zealand Air Force (RNZAF) is training fewer pilots because a key part of its planes need to be replaced. 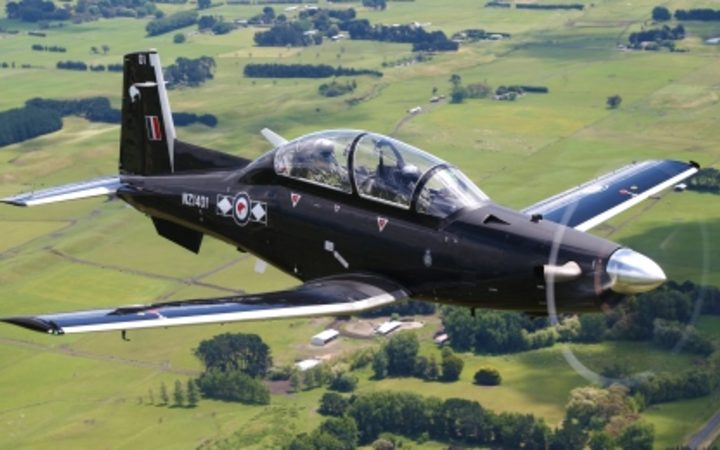 RNZAF expected up to 12 fewer graduates from the pilot training programme over the next couple of years, a reduction of 40 percent.

The T-6C Texan II planes were used by the Air Force to train new pilots and instructors.

Some key components of the ejection seat system must be replaced because they are coming to the end of their operating lives, years earlier than originally thought.

New Zealand Defence Force said the problem was a global shortage of the components.

Some arrived last month and another batch was expected in a few weeks.

But the shortage meant only some of the fleet was available for training and the numbers were not expected to return to normal until next year.

As a result, chief of RNZAF Air Vice-Marshal Andrew Clark said changes would be made to its flying programme.

"Until the component shortage is resolved, pilot training will be prioritised over display flying."