A vintage Defence Force plane has crash landed in a Manawatū paddock, but the two staff members on board walked away, emergency services say. 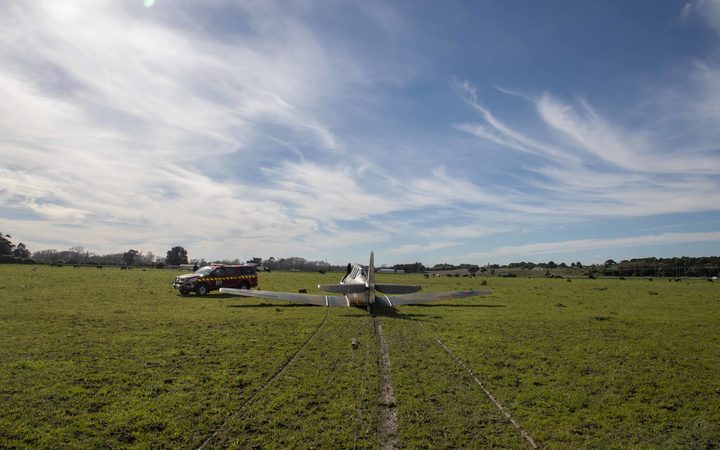 Fire and Emergency said the plane belly-landed around 10.20am near Ōhakea air base, north of Palmerston North.

It said two RNZAF personnel on board evacuated the plane, with no injuries.

Air Force Rescue Fire responders and local emergency services are at the scene.

The North American Harvard aircraft is a World War II plane maintained and flown by RNZAF for ceremonial and display purposes, the Defence Force said.

The Defence Force said it will investigate the crash with the Civil Aviation Authority. 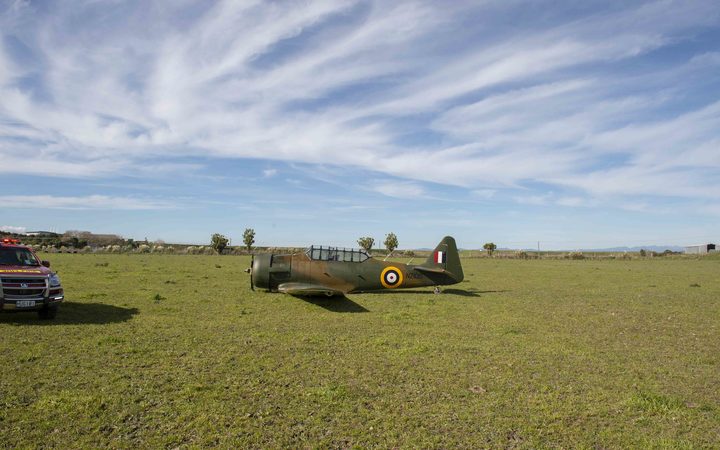