The latest report on freshwater quality cannot be relied on because the monitoring system is flawed, Northland's rivers campaigner says. 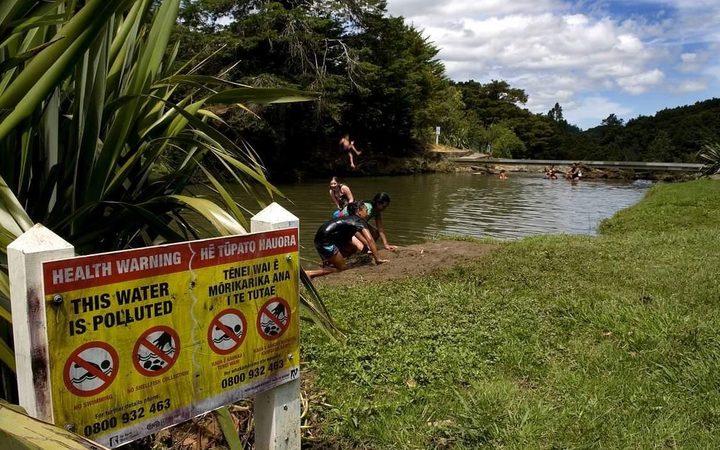 Land and Water Aotearoa (LAWA), a partnership between regional councils, the Cawthron Institute and the Ministry for the Environment, has released data showing invertebrates (tiny animals that fish feed on) are under pressure.

However, some other indicators of stream health had improved.

But Northland's rivers campaigner Millan Ruka said the water-sampling sites on rivers were monitored by regional councils and the results did not give a true picture of river health.

One site he had repeatedly complained about in Northland was located upstream of most dairy farms in the area.

"But they test upstream just past the first farm. That's 30 farms not accounted for in the LAWA studies.

"And this is one of the most intensive dairy areas in Northland."

Regional councils should be testing rivers at the sites most likely to be contaminated, not in places likely to generate a rosier picture of water quality, he said.

The sampling sites should not be chosen by the agency doing the monitoring, Mr Ruka said.