Long-time Auckland transparency activist Penny Bright has died in hospital at the age of 64. 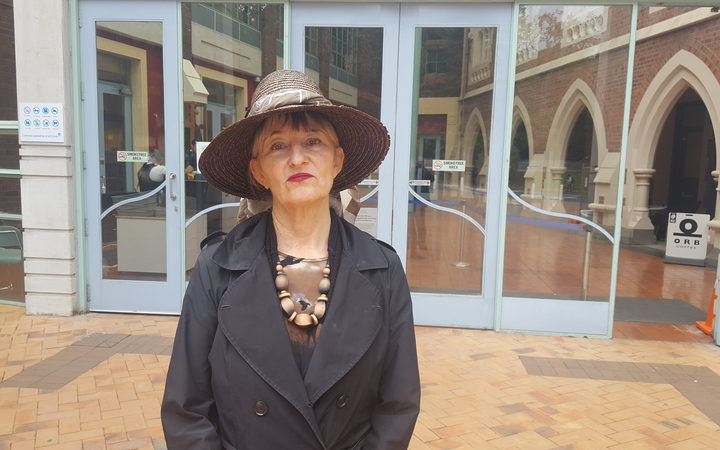 Ms Bright fought the Auckland Council for 11 years over her rates, refusing to pay because the council would not meet her demand to list all the external contractors it used, and what they were paid.

In May of this year, she reluctantly accepted the council's long-standing offer to postpone the payment of her rates arrears until she sold her home or died.

She said she "wouldn't change anything", despite her belief her battle with the council has worsened her cancer, and said it was "bollocks" when Checkpoint suggested Auckland Council may have felt it needed to set an example that residents could not choose not to pay rates.

I always had great yarns with Penny Bright. I respect her a great deal more than I respect most politicians. She had guts, character, was passionate and extremely honest. My thoughts are with those closest to her tonight.

It is with enormous sadness that we tell you that our beloved friend & revolutionary activist Penny Bright has left this mortal realm. We salute you Penny for your courage, strength, determination and commitment to Truth & Justice. More details to follow.

ATAMARIEWith sadnessFinally Penny Bright is at rest. I saw it coming two days ago with messages from Julian via Jax. Love. Light. Blessings Julian. Penny Bright whanau. Condolences. I to feel at Peace that... https://t.co/TFfoW0Lb3U

My only contact with Penny Bright was some time after the Planet Key High Court win in 2015 when she phoned me wanting my takes & advice on challenging govt in the courts. I advised that she probably knows more than me about seeking good legal advice. RIP @PennyBrightNZ

In 2016 Ms Bright was an Auckland mayoral candidate, she stood for taking back public ownership of Auckland passenger transport, was against the Unitary Plan, opposed to higher rates and wanted anti-corruption and anti-corporate control, among other things.

She gave herself the nickname of "Her Warship". 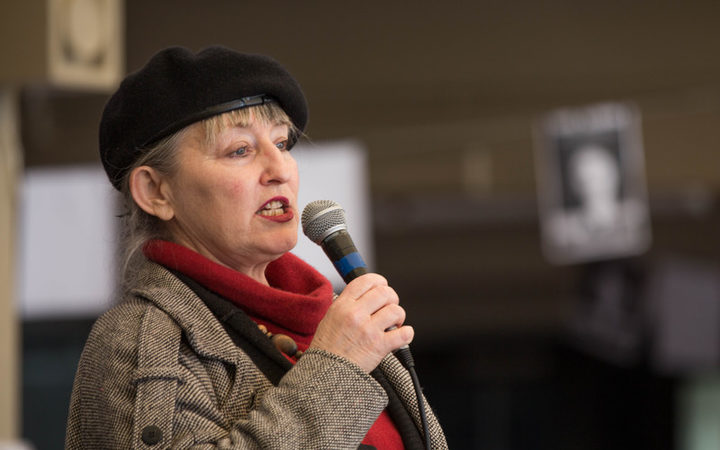 Ms Bright had inoperable ovarian cancer - and last month told RNZ News the stress of being pursued for her rates was 'enormous', and had worsened her state.

Doctors at Auckland City Hospital had given her until her 64th birthday to live but she continued to file requests for official information from her deathbed.

"On the day of my death (yesterday) I sent off a Privacy Act request to the CEO of Auckland Council, Stephen Town, because I understand that the council has spent over $1 million pursuing me," she told Checkpoint last month, adding that would need to be responded to "urgently".

"Here I am wing clipped, supposedly on my death bed, and I've never had more attention being paid to what I've been bleating on about for the past 20-years," she said.

Ms Bright, when asked if that frustrated her, said the coverage was "better late than never".