Long-time activist Penny Bright has lost a bid to delay the forced sale of her Auckland home over unpaid rates. 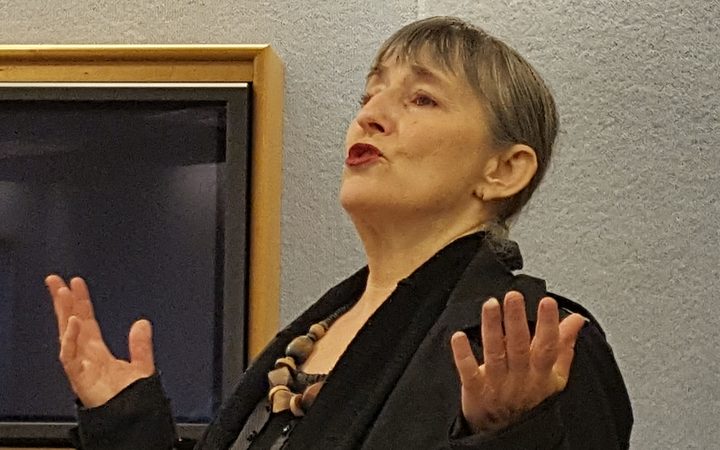 Ms Bright asked the High Court in Auckland to halt the court-ordered sale process, while a judicial hearing was carried out on Monday.

The High Court was managing the forced sale of Ms Bright's home to recover 11 years of unpaid rates, penalties and legal costs amounting to nearly $89,000.

She said there was a link from the stress to her diagnosis with incurable ovarian cancer.

In a decision just released, the High Court has dismissed Ms Bright's application for interim relief.

In the decision, Justice Downs said Ms Bright's circumstances were unfortunate but they were all her own doing.

He said there were other options such as Ms Bright entering into a postponement arrangement with the council.

"Ms Bright's personal circumstances favour relief. So too consequences if relief is not granted: Ms Bright will lose her home, perhaps at undervalue. The significance of the above is distressing.

"However, there is very little prospect judicial review will succeed," the judgment reads.

Tenders from prospective buyers have been lodged with the court, but the process was on hold until today's decision was made.

"This is my home, I've lived here for 28 years, I bought the house because I loved it, it's my only asset and I don't think I deserve to be financially ruined."

She said she had arranged to meet the council at 3pm tomorrow where she will consider entering into a postponement arrangement, which would defer the payment of rates until she sells or passes away.

"I've been going through the stress of this process as well as trying to fight stage three ovarian cancer - I just need to settle this so I can focus on my health."

Council lawyer James Hassall said the council was sad to hear of Ms Bright's recent health problems and would prefer to see her stay in her home.

"We are looking forward to meeting Penny tomorrow in the hope of resolving this matter," said Mr Hassall.