The paw patrol is ready for action with three new police dogs hitting the streets after graduating from police training college today. 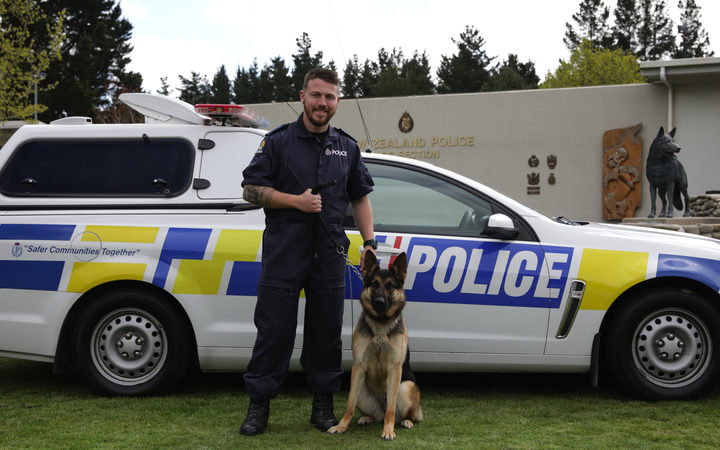 The dogs and their handlers had a special ceremony to mark the occasion - and for one pair it fulfilled a lifelong dream.

For one of the handlers, he is fulfilling a lifelong dream of becoming a handler, while one of the experienced handlers is marking his return since being shot in head.

Teo, Ace and Paikea are the latest dogs to graduate from the Police Dog Training Centre in Trentham.

Constable Regan Mauheni is experienced with dog handling but said Paikea was a bit special.

"Paikea's the only one I've had from eight weeks, the others I got when they were a little bit older. They each have their strengths, it's hard to say, having just graduated today, what Paikea is going to be like on the street, but I'm pretty confident he's going to be a good dog."

Mr Mauheni has worked with Paikea everyday for the past 22 months.

He said the dogs lived with him and the family were even taking Paikea on holiday in the snow. 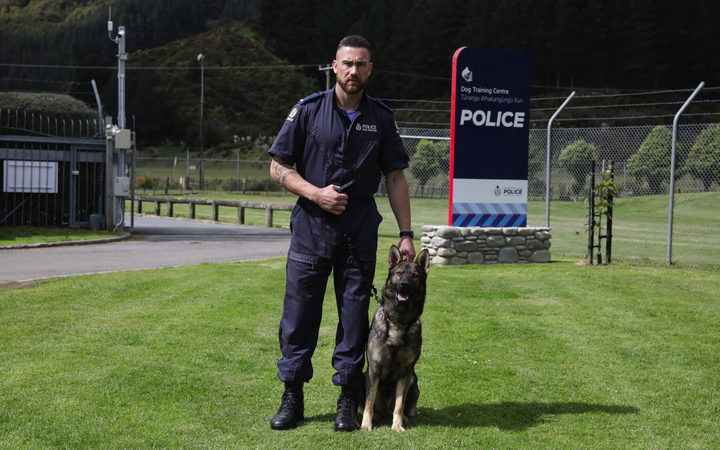 Today also marks Mr Mauheni's return to dog handling, after he was shot in the head during an Armed Offenders Squad operation two years ago.

"In short, we cleared the address and I managed to get shot. So as a result of that I had brain surgery. I actually came back to the street in the middle of last year, back to full duties. However, I came off my medication and had a seizure in my sleep which basically set me back a year."

But Mr Mauheni said it was back to business, using his tried and true methods.

The first stage was creating trust with the dog, before teaching them to track using treats as positive reinforcement.

"We've got really good breeding stock and we've done a lot of work around our puppy development, so we're training them from a younger age, but we're also using positive reinforcement." 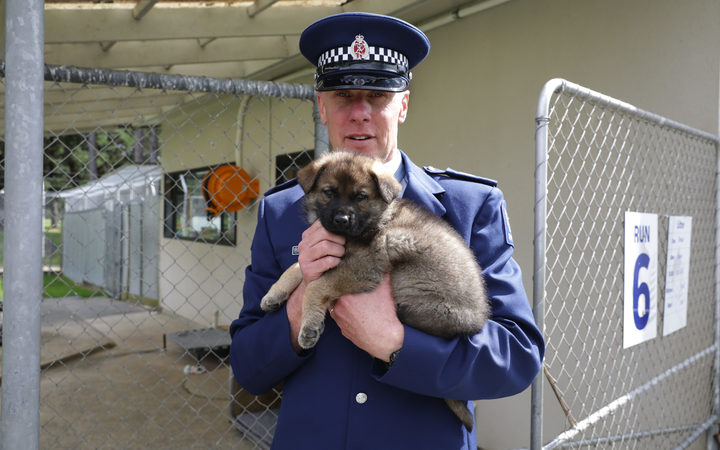 About 20-30 patrol dogs a year graduate from the training school.

But Sergeant Best said they could not train for every scenario.

"When the chips are down, the dog does have to stand on its own two feet. But it's no different than doing scenarios with recruits. We've got to prepare our dogs to best we can."

He joined the police force five years ago with the goal of becoming a dog handler.

But it was not easy, with potential dog handlers having to pass the armed offenders squad selection and adopt a puppy. 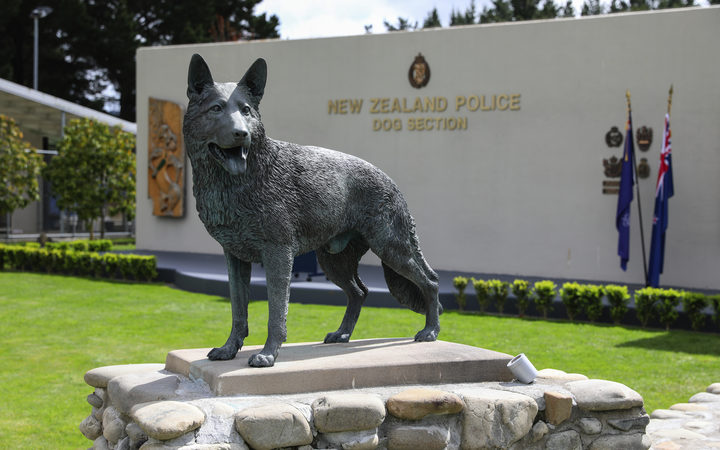 Mr Johannsen said there were a few nerves going into the graduation ceremony.

"Nervous, to say the least. She's quite a defensive dog, she likes ot look after myself and herself, so I was a bit worried about shaking the commissioner's hand and her lunging at him, because it's gone that way a couple of times in practice, so yeah, we were quite relieved there were no bites."

Those who struggled to train their dogs to do the basics would be happy to know police handlers faced similar challenges.

"Something as silly as getting your dog to come back to you, not just to return to your feet, but to want to come back. After every exercise you do, you can undo all your hard work if they'd rather go for a walk themselves and please themselves."