Police are urging Dunedin motorists to slow down after a driver was pinged going 146km/h in an 80km/h zone at the weekend. 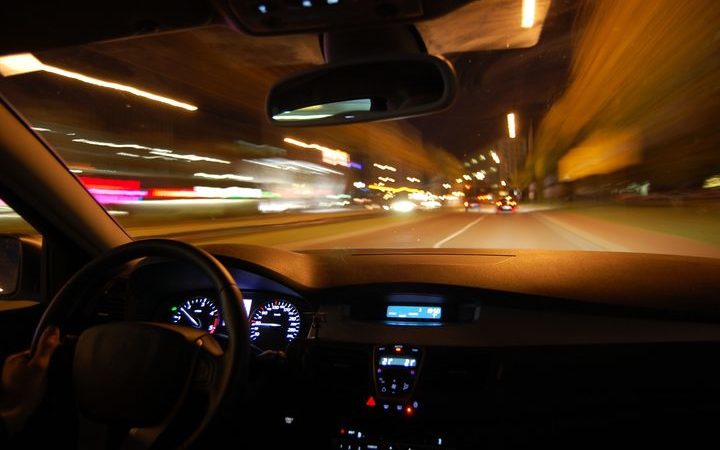 The driver was caught on an 80km/h stretch of the road heading towards a 60km/h zone.

There were "numerous others'' caught travelling more than 100km/h, he said.

"It's a reminder to people that the speed limit going along that road is 80km and it goes to 60km going on that hill.''

Police had also been getting reports of people driving quickly through roadworks around Dunedin, despite temporary speed limit signs.

"Just be mindful that the speed limit for those things are there for a purpose for the people working in the area. It's endangering people.''