Auckland's primary schools will soon have 100 unfilled vacancies and principals around the country are nervous about finding enough teachers for 2019, school leaders say. 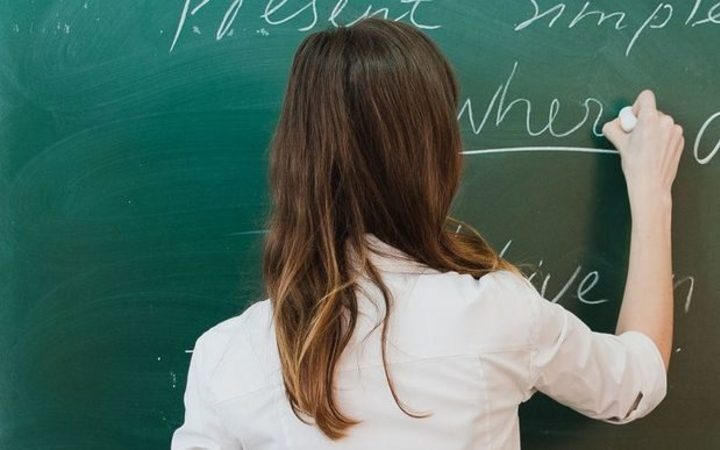 The Ministry of Education is trying to recruit 400 teachers from overseas but principals said they had been told a further 250 extra teachers would be needed in schools next year.

She said schools had no hope of filling those vacancies before the end of the year and the number of unfilled positions was likely to grow to 100 in the fourth term as rolls grew.

Ms Varney said principals were feeling nervous about next year.

"There are just not the teachers out there.

"We know that the recruitment agencies are heading overseas now and they are looking for 400 teachers to come into New Zealand next year to help us with the teacher shortage. Now that still means we're going to be short."

Auckland Secondary Principals' Association president Richard Dykes said most schools would have hired next year's teachers in June or July and principals dreaded the prospect of teachers resigning in October through to December.

He said making appointments in the next few months would be "devilishly hard".

"Schools are going to find it progressively harder and harder over the next few weeks and months to find someone for next year."

Mr Dykes said principals were not confident about starting 2019 fully-staffed.

The head of the Invercargill Primary Principals Association, Kevin Silcock, said most of the town's 23 schools were fully staffed, but only because they had taken unusual measures.

"They're staffed with people like part-timers and things like that. I know that principals looking forward to next year, 60 percent, about that, think that they will be looking for someone and they're not overly confident that there will be people to fill those vacancies."

The Ministry of Education said schools had advertised slightly fewer teacher vacancies in the Education Gazette in the past few months than at the same time in previous years.

The ministry's acting deputy secretary, Pauline Cleaver, said it had been working with principals to get a decent handle on their staffing requirements.

"We are developing a better demand and supply planning system. The teacher education, recruitment and appointment systems are not integrated and do not provide good central information yet. It is not simple."

Ms Cleaver said there was significant uptake on a number of initiatives aimed at improving teacher supply.

University of Waikato associate dean of education Bev Cooper said schools had been asking the university for letters so they could employ graduating teachers in term four.

"More students have been requesting that type of information and more schools are saying we would like to use these student teaches as relievers in term four.

"As our staff are in and out of schools, they're saying that principals are desperate for relievers."

University of Waikato dean of education Don Klinger said Auckland schools were also asking the university to send students to them next year for practical classroom experience so they could develop a relationship and potentially hire them.

The associate dean of education at the University of Otago, Alex Gunn, said there had been a marked increase in schools and early childhood centres contacting the university this year looking for staff.