About 300 Canterbury District Health Board staff are counting down to their big move to a new $72 million outpatients' building. 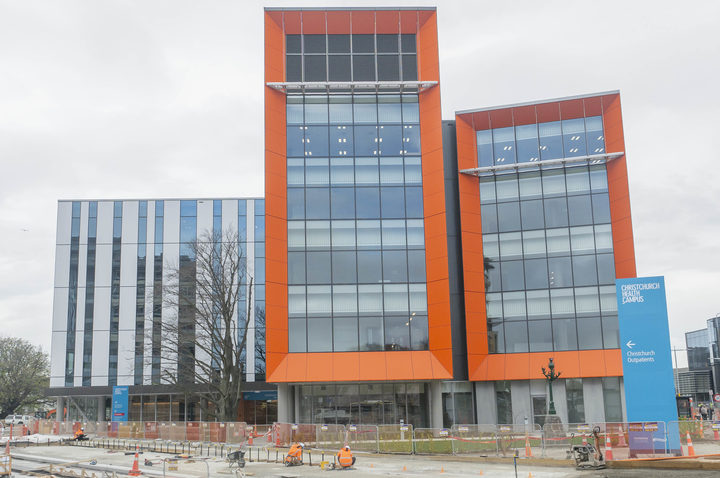 Health services will move to the new Christchurch outpatients building from the end of this month. Photo: Supplied

Currently specialists in fields such as oral health, diabetes and ophthalmology are spread across the city.

Some are working in a quake-prone building and others in porta-coms.

Soon they will all be housed under one roof at a new five storey building opposite Christchurch Hospital.

Up to 800 patients are expected to visit it every day. 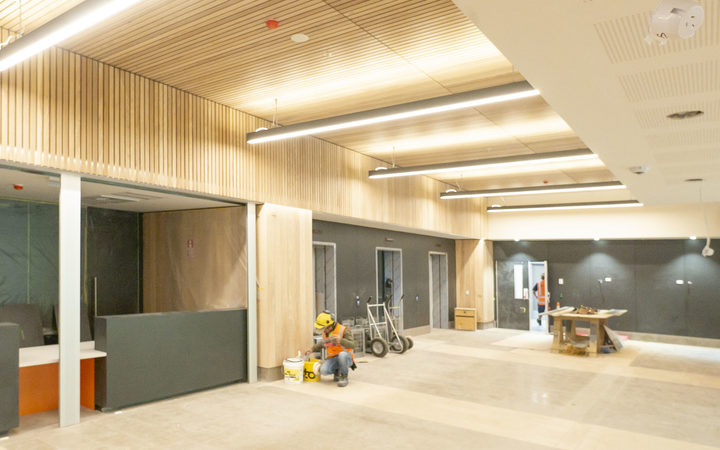 The move to the new facility will happen in stages starting from the end of October.

The new building had been due to open in April, but this was delayed due to construction hold ups.

The development was overseen by a Hospital Redevelopment Partnership Group set up by the previous Health Minister, Jonathan Coleman.

Critics believe the project would have been completed sooner if it had been led by the district health board.