Most things that come into contact with The Common Unity Project, running out of Lower Hutt, are repurposed, reused or recycled - and this 30sq/m shipping container is no exception. 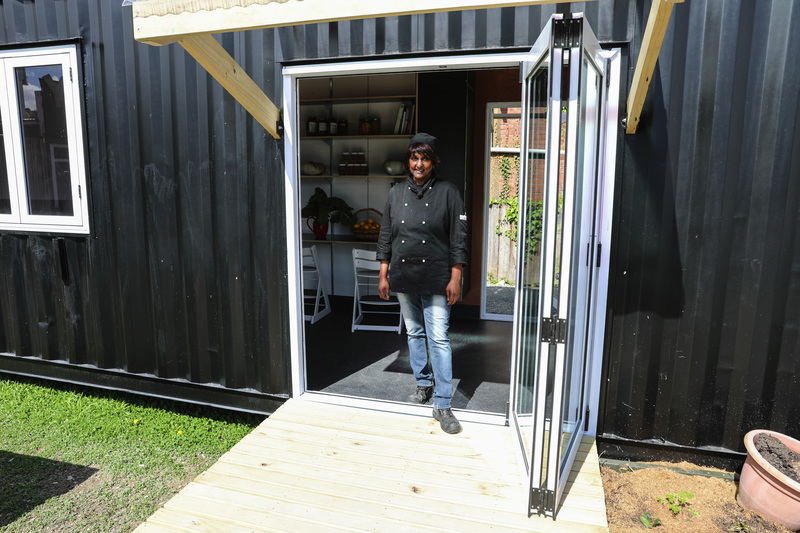 Head chef Praveena Kumari has been given a new lease on life. 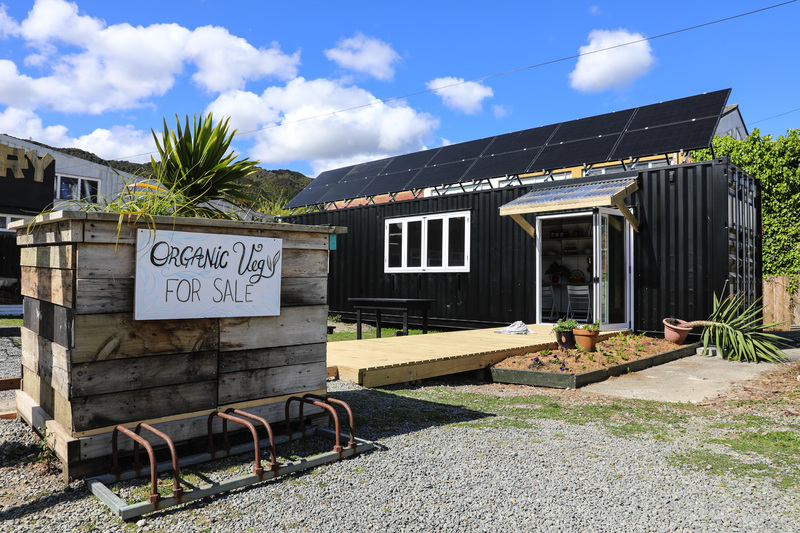 The Common Unity Project is running out of a refurbished warehouse ReMakery in Lower Hutt. 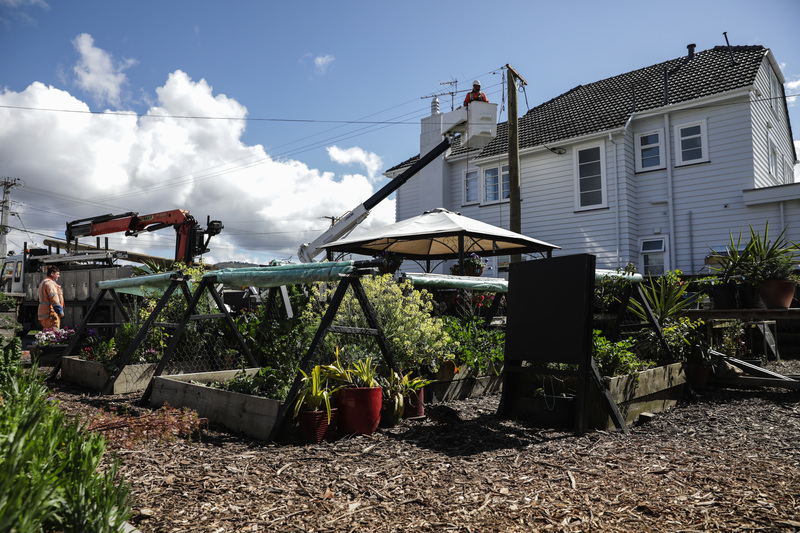 The charity tries to use local goods and talents for the collective well-being of Lower Hutt. 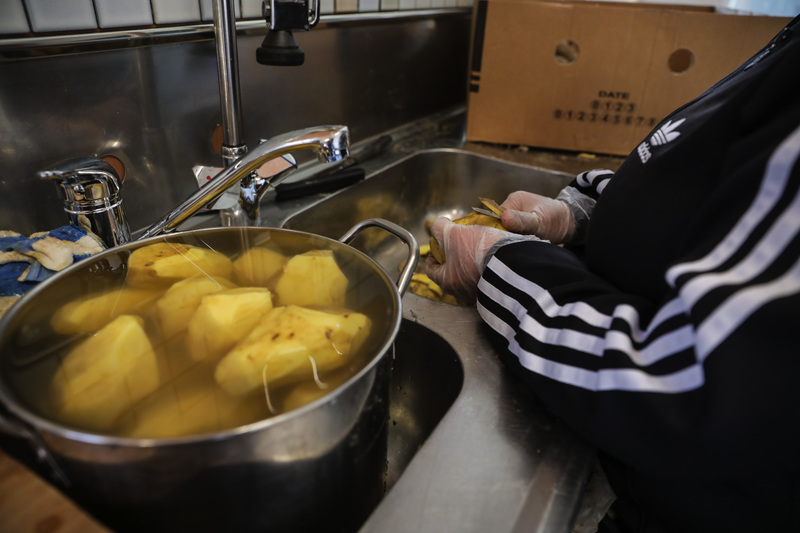 Next week the kitchen will start cranking out 200 meals each day. 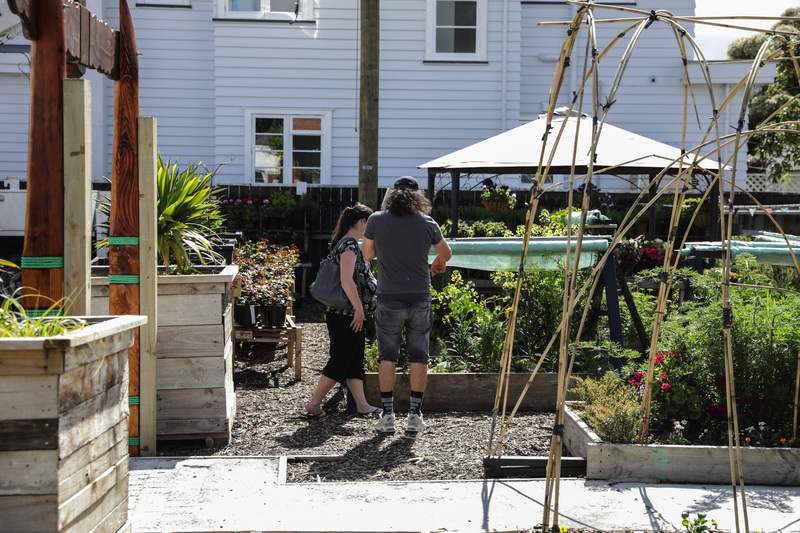 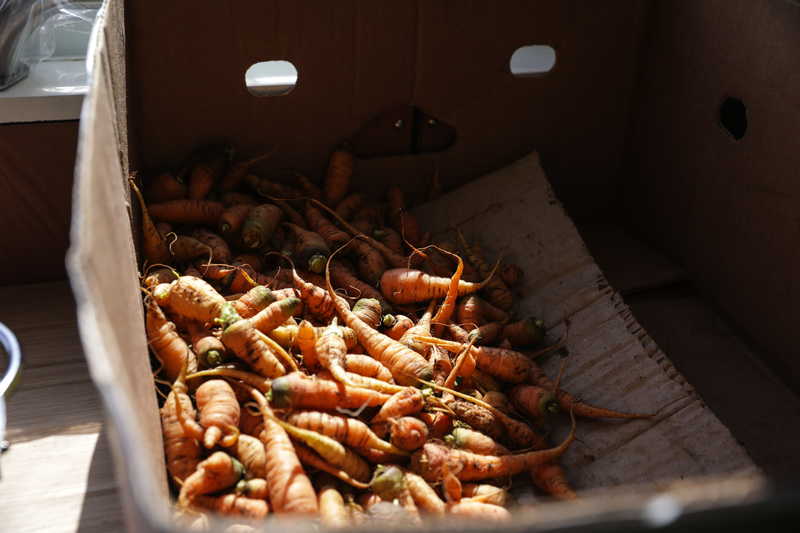 Half of the meals will go for free to local schools and the other half will be for sale for $6. 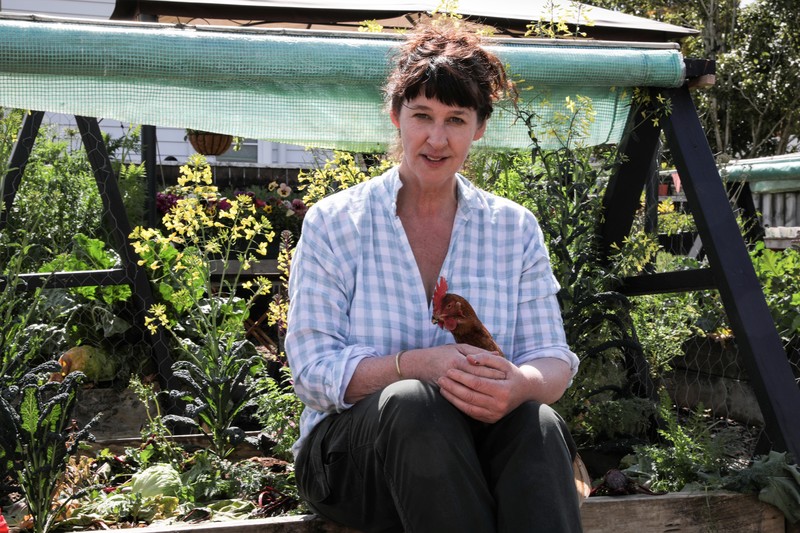 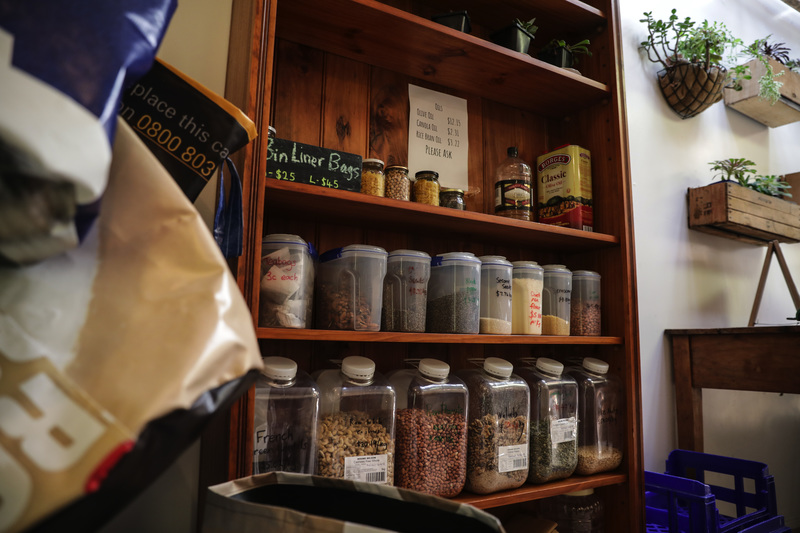 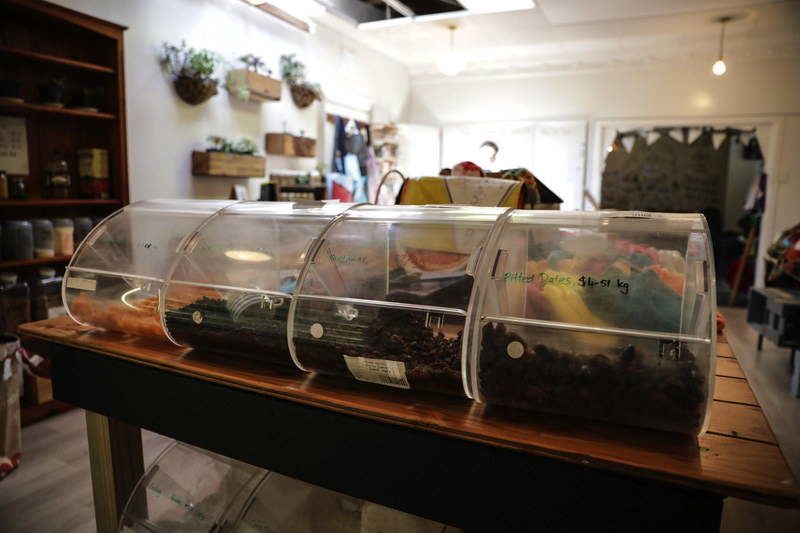 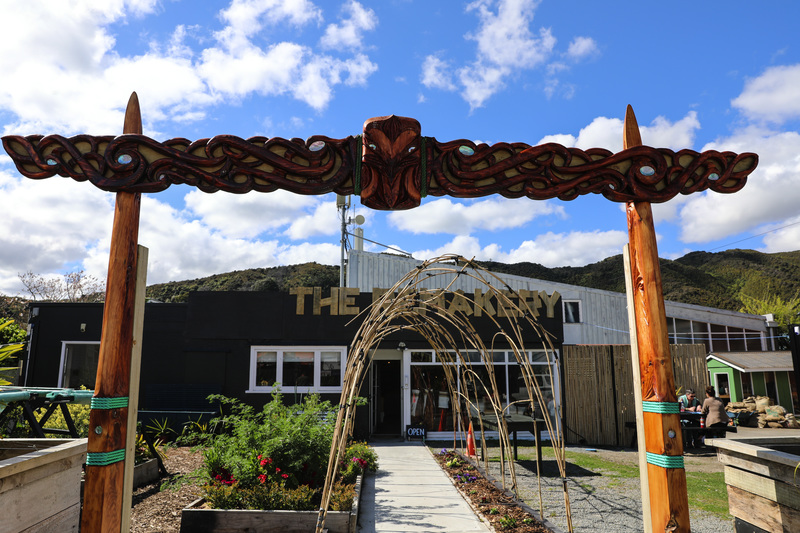 It has been transformed into a completely off-the-grid commercial kitchen, and next week it will start cranking out 200 meals each day, initially.

Half will go for free to local schools and the other half will be for sale for $6.

"There are parents that can afford and families that can afford food but they're really time pressured. So we will sell those meals for $6 each and for every meal we sell we can give another away," Common Unity Project founder Julia Milne said.

The project has been operating out of a refurbished warehouse called The ReMakery for one year.

Running for six years before that out of Epuni primary school across the road, like its name-sake suggests - it is a charity trying to use local goods and talents for the collective well-being of Lower Hutt - with a strong focus on sustainability.

Ms Milne said the produce would come from nearby Rimutaka Prison, as well as from locals dropping off any extra food.

"There's the Urban Kai project but also looking at all the food that's available across the Hutt Valley - be it food rescue or the surpluses that people are growing in their backyards... just the incredible abundance from our fruit trees because we've kind of forgotten all of this."

Even the design and construction of the kitchen took into account sustainability and waste minimisation, she said.

"We didn't just want to have a shipping container with a few solar panels banged on top. The construction of it was just as important as the outcome so there's beautiful insulation in this, our architect hasn't used any glues," Ms Milne said.

"There's a tank system going in the back so we'll be able to catch rainwater off the ReMakery roof." 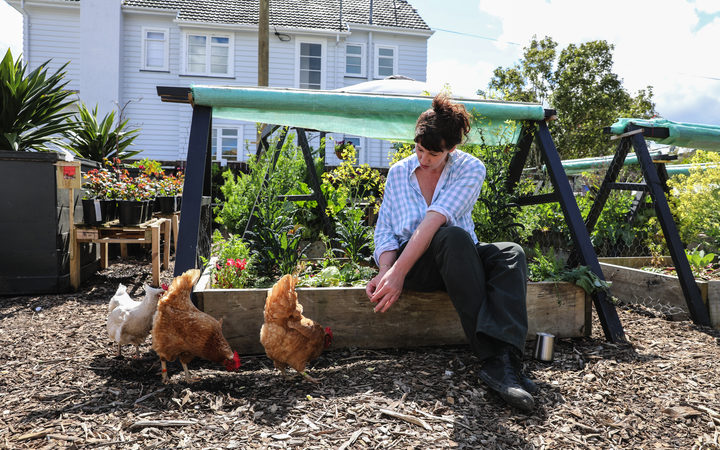 The project - which kicks off on Wednesday - has given head chef Praveena Kumari a new lease on life.

"I was actually unemployed and Work and Income got me into this community work and I actually fell in love with the place and the people I work with and it's made a big difference," she said.

"It's a big challenge for me but I like challenge... I'm really excited."

Ms Milne said the kitchen was worth $250,000 but they had not paid anywhere near that amount.

The solar panels and rainwater infrastructure was covered by Transpower, while they received a "substantial grant" from the Lotteries Commission.

She said local tradies and those doing community service had also given their time.

The small kitchen has big dreams - Ms Milne said they hope to grow to an output of 2500 meals a day - with plenty of teaching happening along the way.