A New Zealand-owned oil and gas company that missed out on an oil exploration permit is suing the government for breach of procedure. 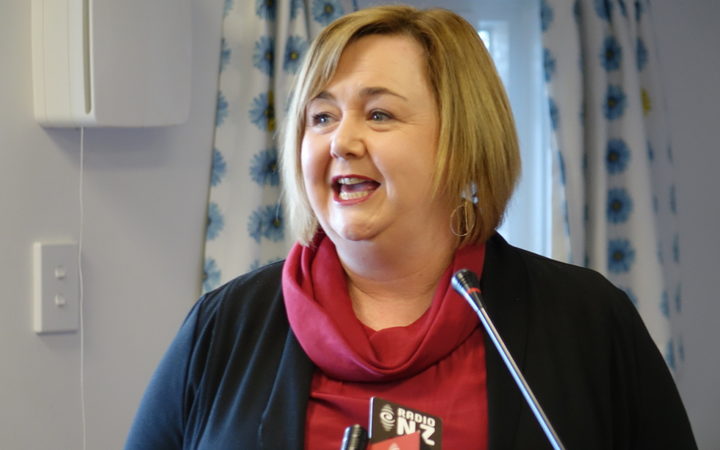 Greymouth Gas Turangi missed out on a permit in last year's offer, and now wants its bid to be reconsidered.

The company was essentially claiming that Energy Minister Megan Woods' decision not to award the company an offshore coastal permit last year was not justified.

It is challenging the government's decision to stop issuing new permits, and the haste with which the 2017 permit was offered to a foreign-based company with what Greymouth claimed had no track record.

He said if the government wanted to change the basis on which petroleum permits were granted, it needed to follow the procedure set out in the Act.

The policy change was abrupt, counterproductive, too soon and would add to current gas shortages and further increase gas and petroleum prices, Mr Dunphy said.

Greymouth Gas and Petroleum Companies, established in 2000, were the country's second-largest petroleum producer in terms of the number of barrels of oil produced daily.

The claim was lodged in the High Court in April, and the company announced the litigation this week to coincide with the introduction of amending legislation to Parliament.

Mr Dunphy said they had not intended to go public, but the company was named in the amendment Bill.

"Our litigation is designed to say, 'hang on - the Block Offer process was started in March 2017 with an invitation for bids, and then with a government decision made in December 2017 wasn't a fair go'," he said.

Mr Dunphy said a key point was that the decision was made by the newly appointed energy minister.

He said they had been told the bid was compliant and then after the election and the appointment of the new government, something changed.

"We've been involved in many bids since we formed the company in 2000, and we understand the process."

Mr Dunphy said the company believed its bid was better than the comparable one awarded to what it described as a "Chinese new entrant, with no material standing" in the New Zealand petroleum business.

Westside was a wholly-owned subsidiary of Australian registered oil and gas operator, WestSide Corporation. Its ultimate parent company was the Chinese based Landbridge Group, said New Zealand Petroleum and Minerals - part of the Ministry of Business Innovation and Employment.

Mr Dunphy said the company regretted having to turn to the court, but felt it was the only option for helping it to resolve differences with the Minister or her officials.

He said it was no indication the company felt the court would side with it.

"One never knows. Going to court is always a bit of a lottery but one takes the best advice one can and is hopeful, but whether the Crown has the same driver as a private company like Greymouth, I can't say."

A spokesperson for Ms Woods said she could not comment on a matter before the court.