The University of Auckland has warned that it will continue to slip in international rankings until government funding improves. 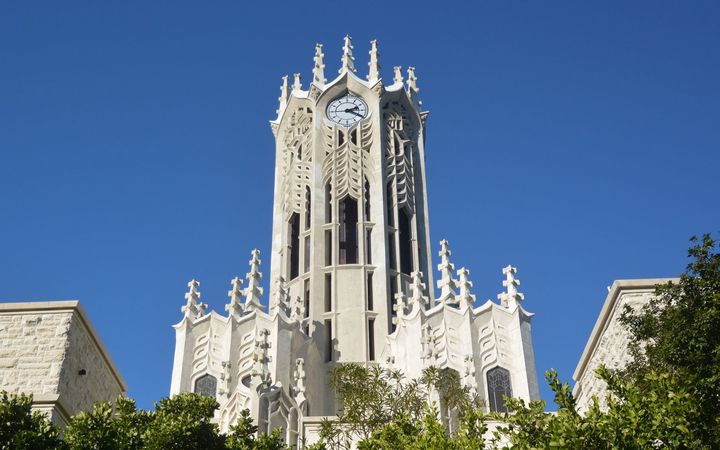 The university has consistently been New Zealand's highest ranked institution in international league tables, but dropped out of the top 200 of the Times Higher Education ranking for the first time.

Auckland University of Technology (AUT) jumped two bands from 401-450 to 301-350, along with the University of Canterbury which moved up one band.

Vice-Chancellor Professor Stuart McCutcheon said it had suffered a gradual decline in its international rankings over the years, as had other highly-ranked New Zealand institutions.

"New Zealand's universities are forced by government policy to operate with some of the lowest levels of income per student in the developed world. Although we use our resources very efficiently, we simply cannot compete with countries where governments recognise the key role of the universities as drivers of economic, social and environmental change and invest in them accordingly."

Deputy vice-chancellor John Morrow said its rankings had been declining for several years, but that the latest change was significant.

"There are some quite critical breakpoints in these ranking systems and in the changes up to now there has been decline, but that hasn't been of a seismic kind to do with what we are facing at the moment in terms of our reputational profile," he told RNZ.

"This is quite a challenging break."

In the QS system, New Zealand's placings ranged from 85 for Auckland to 464 for AUT.

The various ranking systems are based on measures including the number of times an institution's research is cited by other academics and the percentage of foreign students enrolled at an institution.