The head of the School of Music at the University of Auckland is maintaining that he’s “caught up” in the recent restructure just as much as all the other staff. 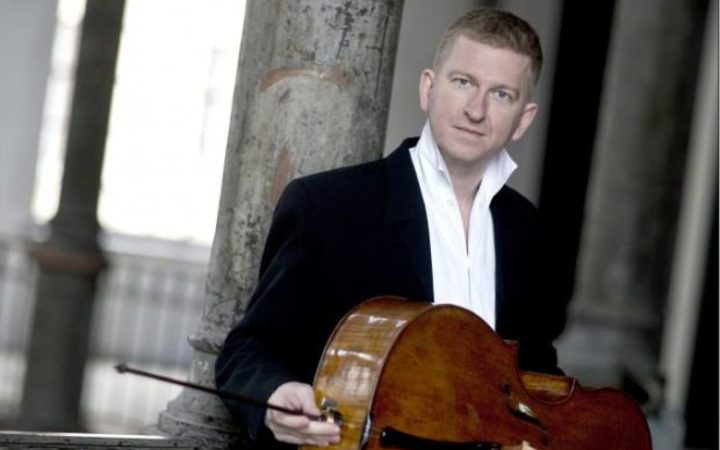 Earlier this year Associate Professor Martin Rummel and a review committee from the university redesigned the music degree, which resulted in the redundancies of four staff. Rummel says the new degree is to “future proof” music education and is “world leading”.

But he says he is not responsible for the redundancies.

“I’m not the person who is involved in these processes. I’m not the employer,” he says. “I’m not responsible for the way colleagues behave to the employer. I’m an employee like everyone else.

“Restructures are a completely normal process in every university environment.” 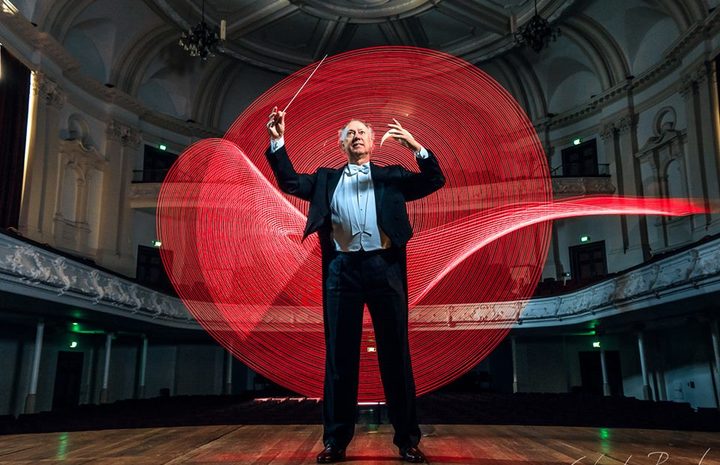 Responding to questions put to him by RNZ Concert that as the Head of School he is ultimately responsible for the welfare of his staff Martin Rummel said “Anyone who is in the process is caught up with it. Again this is nobody’s business. [The restructure is] not subject to public discussion,” he says. “That’s the framework in which these things happen.”

During the restructure process, many concerned individuals sent in submissions but only those from staff directly affected by the restructure were admissible. Those from students, former students, unaffected staff and industry insiders were not taken into consideration. 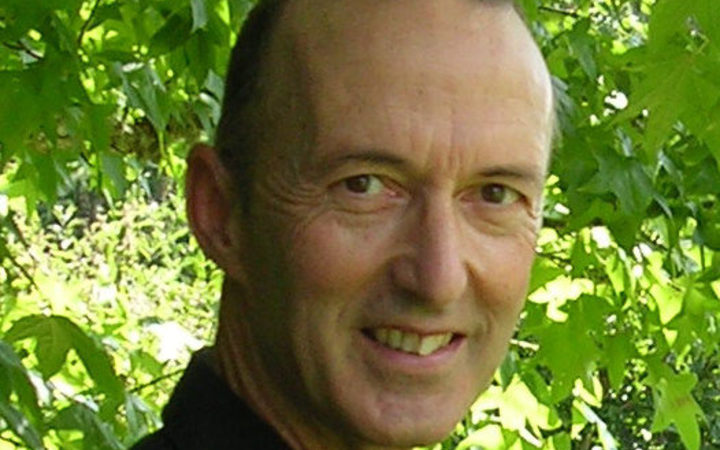 The Head of School maintains “These are HR processes… they are subject to quite strict legal framework that we have followed and that I intend to keep following and part of that is that the privacy of anyone involved in this is kept.”

READ: University of Auckland responds to “silencing” claims in Music

During the restructure process the Tertiary Education Union accused the University of Auckland of “silencing” music staff. Rummel says that has nothing to do with him. “They will have to take it with the employer. The employer is the Vice – Chancellor, Stuart McCutcheon.”

When asked if he supported the University’s process the Associate Professor says “There are no sides and it’s not staff against the University”.

He acknowledges the process has been difficult for everyone but he says the rules are there for a purpose and he must stick to them.

Martin Rummel says his goal for the coming year is to implement the new curriculum which he believes is a very strong drawing card which will make a lot of students very happy and well equipped for a range of professions.

As for his future at the University, the Head of School says “I will try to do my job as best as I can”.