The fishing industry says its decision to reduce its West Coast hoki quota by 20,000 tonnes will cost it millions of dollars. 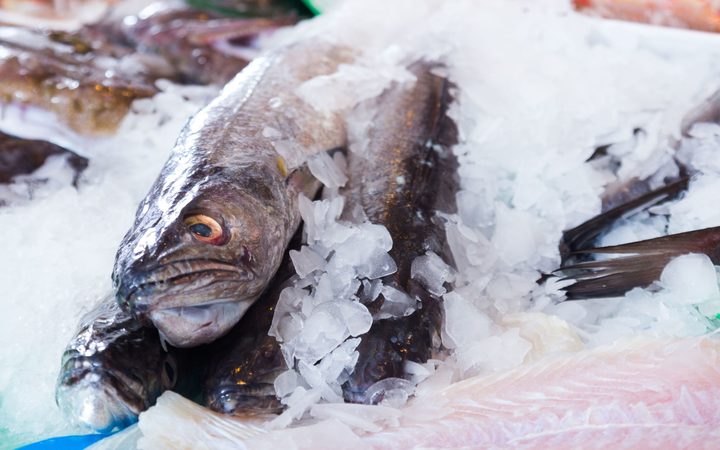 Fishing companies are choosing to reduce the catch of hoki in the West Coast fishery by 22 percent in the 2018-19 year.

The West Coast hoki fishery is one of five in the country and is the only one that's being reduced.

"With those lower catch rates, we thought it was worth while being more conservative in our approach, in that particular fishery, and therefore we have decided to shelve a component of Hoki quota across all of the major fishing companies," Mr Paulin said.

Mr Paulin said they've been very conservative with their approach, particularly as they don't really know why the hoki aren't in that fishery.

Sea water temperatures along the west coast of the South Island had been abnormally warm over the past three years and could be having an impact, he said.

Greenpeace has long demanded action to save what it calls a collapsing hoki fishery.

Its chief executive is Russel Norman told Morning Report he is blaming the decision on over fishing and under reporting.

"It's gotta look at whether the quota management we've been using is actually working to protect fish stocks, I mean, the hoki was paraded around as the best example of sustainable fish stocks in the world and now we know it's collapsed," Mr Norman said.

The inquiry should also look into regulators, Mr Norman said.