The Ministry for Primary Industries (MPI) says its procedures have changed since a report in 2012 found faults with recording catch levels at the southern blue whiting fishery. 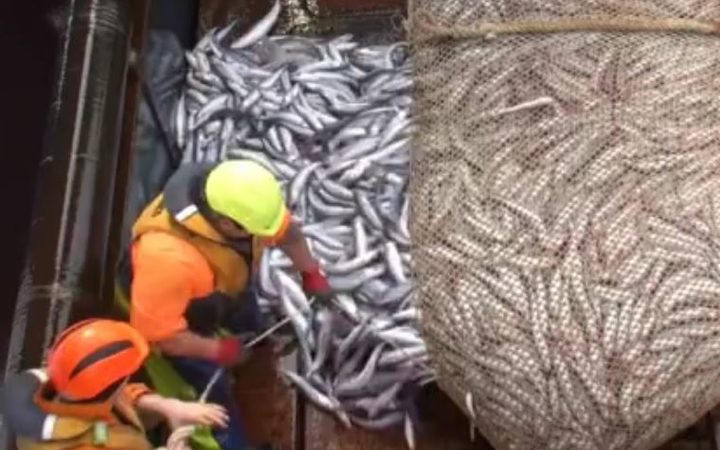 The report was leaked yesterday by Greenpeace and released by the Ministry yesterday afternoon.

It found the unreported catch of whiting was at least 3 percent to 6 percent of the total amount of fish that was legally allowed to be caught.

The report, produced by the Ministry of Primary Industries and released by Greenpeace, showed a similar pattern of under-reporting and dumping of fish to that in the hoki industry, the environmental organisation said.

Last week Greenpeace released a 2012 report about the hoki fishery.

Greenpeace has complained that no one was prosecuted.

But MPI has said the report was never meant to be evidential, rather it was under-taken to examine risks.

It's manager of compliance investigations, Gary Orr, said as a result of this, several changes were made.

"They [the fishers] spent a lot of time and money in some cases changing that equipment."

Mr Orr said other changes included adjustments for weight incurred when fish is frozen, and adjustments to the system of back-calculation, from the weight of fish fillets to the total weight of the original fish.

"What we did identify was that the conversion factor wasn't accurate and that was revised," he said.

Mr Orr said during that process they found some fishers who were under-reporting, but also some who were over-reporting.

"We got a better process out of it, that we can have more confidence in the level of reporting," he said.