An advocacy group wants all state housing tenants to be exempt from proving they deserve to continue living in their homes. 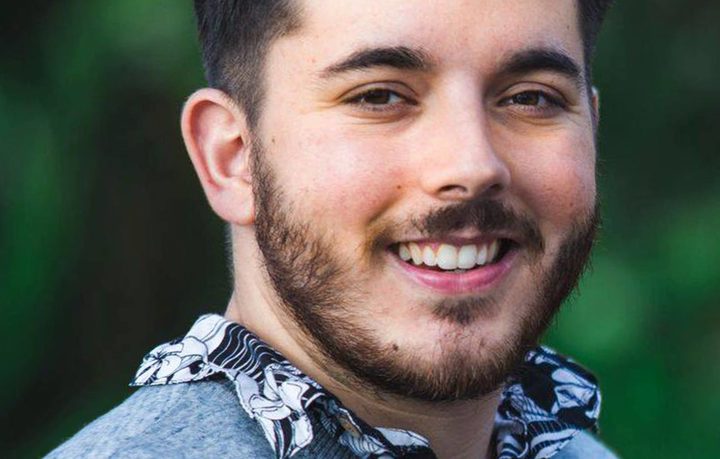 Ricardo Menendez from Auckland Action Against Poverty said all state housing tenants deserved to be exempt from reviews every three years. Photo: Supplied

Yesterday Housing Minister Phil Twyford announced more than 80 percent of Housing New Zealand tenants would not need to be reviewed every three years.

Some tenants were already exempt, but the changes now include families with dependent children aged 18 years and under, tenants who are over 65-years-old or have partners who are, and those with severe disabilities and health conditions.

People with an agreed lifetime tenure with Housing New Zealand and tenants providing full-time care for those who would otherwise need hospital care would also be exempt.

Mr Twyford said up until he paused tenancy reviews in March this year, the Ministry of Social Development was undertaking 3000 reviews per year.

"We know that reviews create unnecessary stress and uncertainty for vulnerable groups, given that most of them will remain eligible for public housing," he said.

By exempting more tenants, the ministry could focus on the remaining pool of tenants who were more likely to be ready to move out of public housing, Mr Twyford said.

He expected the effect on the housing register to be small. 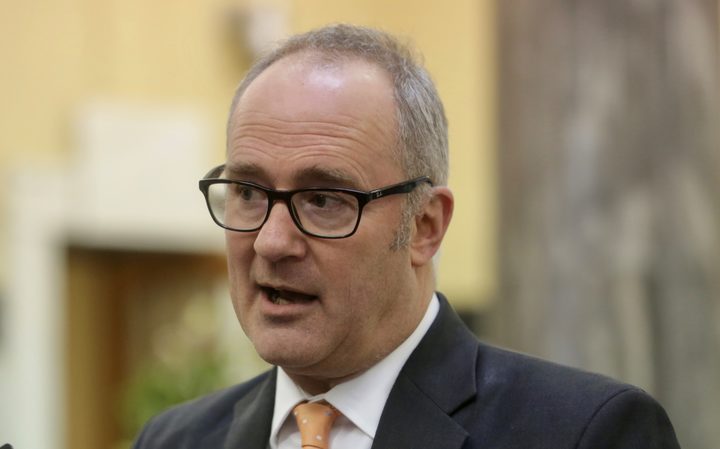 But Ricardo Menendez from Auckland Action Against Poverty said all tenants deserved to be exempt.

"The issue with tenancy reviews is that it's ultimately a tool for the government to push people out of public housing."

"If people genuinely want to be moving into the private market, they should be allowed to voluntarily choose to do so," he said.

"The government should be moving towards increasing the state housing stock to accommodate the people on the housing waiting lists."

Currently only 9000 tenancies are exempt. From next year, the number will jump to more than 52,000.