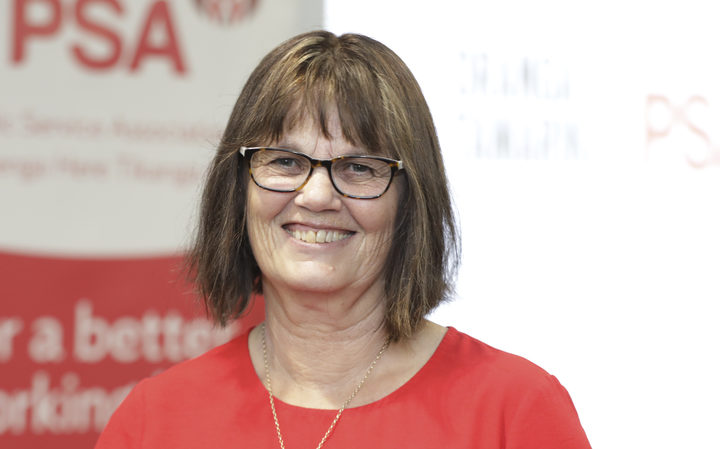 The settlement agreed on Tuesday meant 1300 employees would now receive a pay rise of 30 percent over two years.

Oranga Tamariki's outgoing chief social worker Paul Nixon said social workers were dealing with about 26 children each, when the ideal case load would be 15.

Between 700 to 800 new staff were needed to keep the numbers down, he said.

But one Oranga Tamariki supervisor, Rachael Baxter-Mackay, said the new pay settlement should keep existing staff and attract new staff, who would take three to four years to train.

A large workload and poor pay in some offices had led to staff burn-out in the past, Ms Baxter-Mackay said.

"I've heard of other offices where turnover has been high, really high case rates, really high workloads ... and if they're not valued where they are, then that becomes too hard, there's no positive in their work environment," she said.

PSA members would now vote on whether to accept the settlement and the result should be known by the end of next month.