At-risk children are having to wait months for outcomes of investigations into abuse and neglect, according to family lawyers. 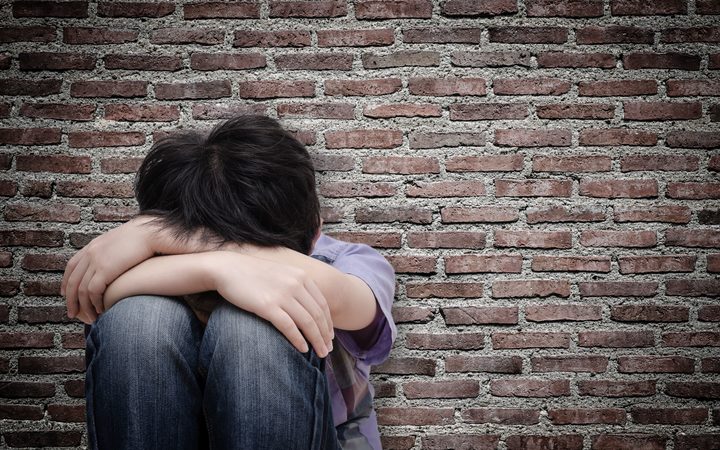 When a judge orders a section 132 report (detailing care and protection issues involving a child, including the outcomes of investigations into abuse or neglect), Oranga Tamariki has a statutory obligation to say what action it intends to take within seven days and file the report within 28 days.

However, lawyers said in some regions, families were left in limbo for months.

A Lower Hutt man who had to fight for three years to get custody of his daughter - despite the local Child Youth and Family (CYF) office receiving numerous notifications about drug use and violence in her mother's home - said he did not believe anything had changed at the local office except the name - Oranga Tamariki.

The father, who cannot be named to protect his child's privacy, said despite internal and external reviews of his case ordered by former Social Development Minister Anne Tolley, the same staff were still doing the same job.

He submitted a 395-signature petition to Parliament a year ago calling for an independent inquiry into the agency's Hutt office, and into cases where "persecution by social workers have been alleged".

"Before I went through it personally, I would look at people who had gone through hell with CYF and thought 'there must be a reason why. Surely, this doesn't happen to innocent people'. But after going through it myself, it's so easy to understand."

He first raised his concerns about his daughter's welfare with CYF in 2013, but subsequent to that, she was exposed to further drug use and violence, including witnessing her mother raped at knife-point and on another occasion thrown from a car.

The child, who is now five, has been in his full-time custody since 2016.

"How many kids are we willing to lose in New Zealand before someone is willing to step in and do something about it?"

Information released to RNZ under the Official Information Act has revealed a Family Court judge was so worried about child protection issues in the Hutt Valley he ordered his minutes to be sent to Oranga Tamariki's chief executive three times this year.

Family court lawyer Chris Nicholls said he had cases that had been waiting six months for intervention.

He said he heard that at a recent count, there were 100 cases of suspected abuse in the Hutt Valley that had not been allocated to a social worker.

RNZ understands that in Kaitaia, there is currently a six-month wait on family group conferences being convened and there are lengthy delays across Northland in respect of Section 132 care and protection reports.

Law Society family law section chair Kirsty Swadling said there were anecdotal reports of long wait times for family group conferences from all over the country, including South Auckland, Wairarapa and Northland.

"You might have a child that has been uplifted from his or her families under a without notice application and until that FGC (family group conference) is held, then nothing else is happening.

"So it means the child and the parents are left in limbo for far too long."

Auckland-based family lawyer, Gareth Bodle, said his local Oranga Tamariki (OT) office was extremely professional and responsive - but that was not always the case.

"There are some OT sites around the country that are really well run and when they say they're going to do something, it gets done. Other sites are just appalling."

That caused huge anxiety for families, he said.

"No one is happy with the situation."

However, it would be at least a five-year project to build Oranga Tamariki.

The design and development work taking place at a national level was impressive and those in charge were committed to making things better, he said.

But implementing it was going to require "some challenging questions around resourcing and the competence and ability of frontline staff".

"We always do our best to encourage whānau involvement in choosing a time and place for the conference."

Oranga Tamariki was also committed to meeting the court's timeframe for completion of all section 132 reports, she said.

In the past 12 months it had recruited 340 more social workers and introduced a number of new roles.

"We have come a long way but we know there is still a lot of work to be done," Ms McDonald said.