Advising a student who had attempted suicide not to stay in university accommodation was not the right response, says a suicide prevention trust founder. 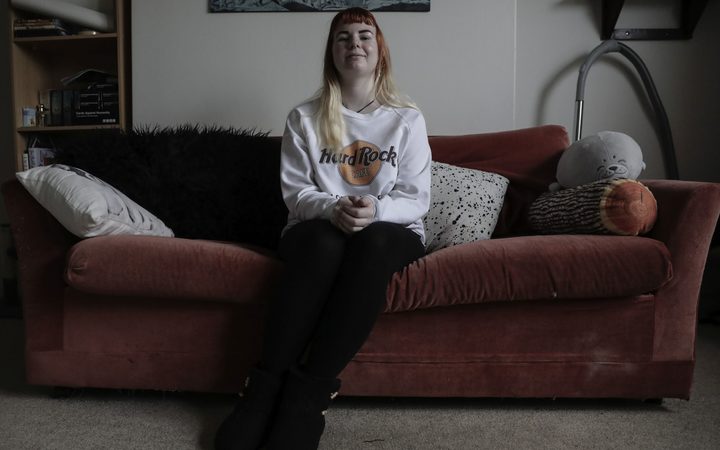 Last year, first-year student Dani was evicted from her hall of residence by Victoria University after attempting suicide.

The university said the hall environment was not conducive to Dani's recovery.

"The university has to weigh up the rights of individuals against the collective good of the hall community and the potential impact on other students," Victoria University Student and Campus Living Director Rainsforth Dix said in a statement yesterday.

"In this case, following an incident, the Head of Hall met with the student and a parent. They were told that after a critical incident, the counselling service recommends a period of respite before returning to the hall. They were also advised that in this case, the hall environment was not considered conducive to the student's recovery."

However, Life Matters Suicide Prevention Trust founder Corinda Taylor, whose son committed suicide at Otago University in 2012, told Morning Report she was shocked but not surprised by Dani's eviction.

While a student hall may not be the right environment for mental health recovery, Ms Taylor said the university shouldn't have outright evicted Dani.

"I can understand that there may be better therapeutic environments for the young person, however, I think there are better ways of dealing with this, working with the person rather than straight out telling them to leave the environment."

Ms Taylor said evicting a mentally unwell tenant could cause them further distress.

"If you look at a student who has a suicide attempt and they are being asked to leave the hall of residence it would feel to them like they are being rejected again in a time when they already feel that nobody loves them and that nobody cares."

A better response would've been to call a meeting with family and friends, Ms Taylor said.

Warning: This video discusses details of assault and suicide that may be triggering

Salient editor Louise Lin, whose publication broke the story, told Morning Report she was concerned about flow-on effects of Saundry's eviction for other students with mental health issues.

"It's going to silence people from trying to speak out about their mental health issues when they find out this is the result [and] it's going to be worse for people if they don't disclose because they can't seek the help they need."

Victoria University vice-chancellor said the student was not evicted and it was inaccurate to say so.

He said while he could not discuss individual cases with media, the general response from the university in cases like this was to develop an individual care plan.

He said for most students the best place for their recovery was in a supportive family environment.