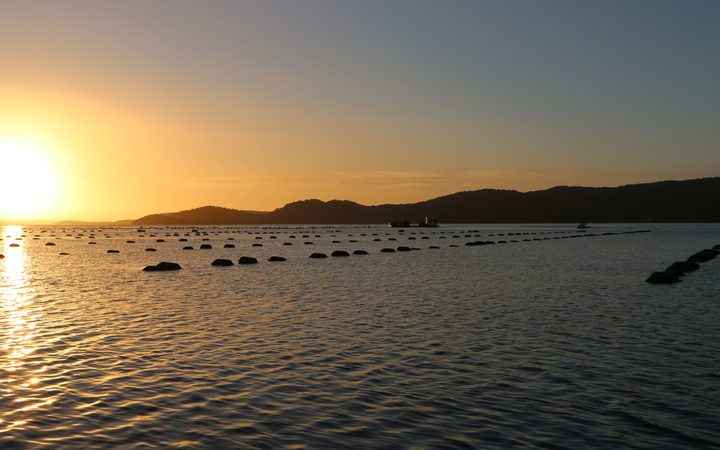 If successful, it will be the fifth sanctuary in the world.

The International Dark Sky Association defines a Dark Sky Sanctuary as "public or private land that has an exceptional or distinguished quality of starry nights and a nocturnal environment that is protected for its scientific, natural, or educational value, its cultural heritage and/or public enjoyment".

"Culturally on the island the dark sky has always been a feature, land of the glowing sky is a literal interpretation of Rakiura, it's certainly something that has captured the hearts and minds of all of the stakeholders on the island."

Mr Canny said there was a plan to manage the island lightscape and the responsibilities of key stakeholders.

He said that would be discussed at a Venture Southland committee meeting tomorrow.

Venture Southland hopes to get an answer from the International Dark Sky Association on the application before Christmas.

Last year Aotea/Great Barrier Island became an official Dark Sky Sanctuary. The association said a sanctuary differs from an International Dark Sky Reserve becuase usually it is remote with "few (if any) nearby threats to the quality of its dark night skies".