Air New Zealand will stop flying to Vietnam from next year. 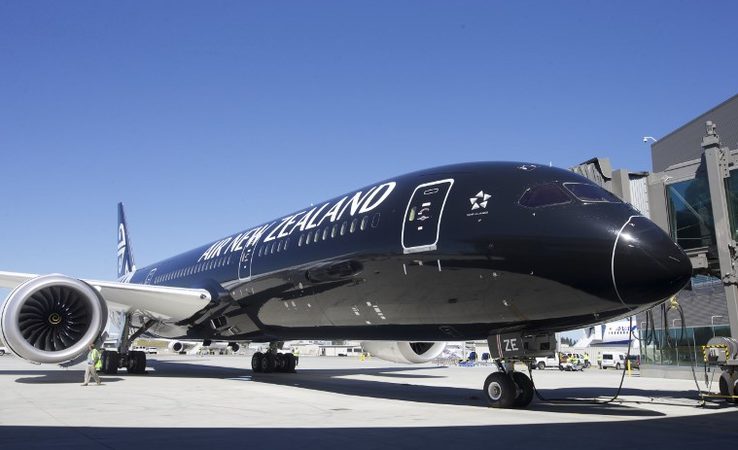 The airline said that over the past year, due to engine problems, it has consistently had nearly half of its fleet of 13 787 Dreamliners grounded while their engines are serviced in Singapore.

As a result, Air New Zealand has leased three aircraft, but to prevent further disruptions it will stop flying to Vietnam next year, suspend services to Haneda in Tokyo, and reduce the frequency of flights to Argentina and Taipei.

Chief executive Christopher Luxon said he will meet Rolls-Royce management in London next month to seek reassurances the engines will be fixed soon.