Air New Zealand is raising international airfares by up to 5 percent to cope with rising fuel and other costs. 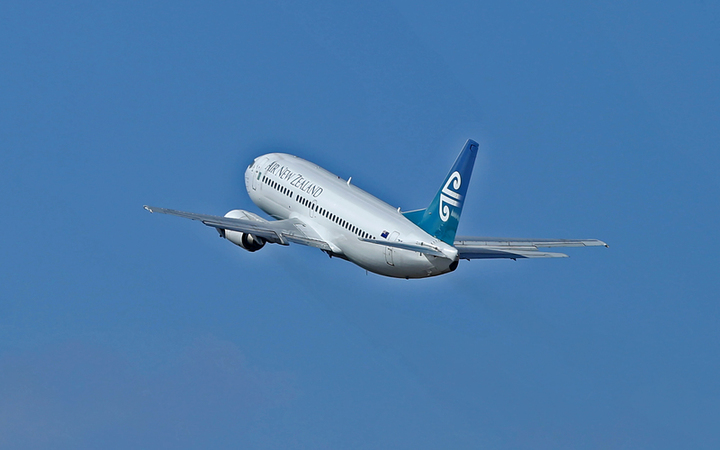 The price rise will take effect on Thursday and comes a month after the airline raised domestic fares.

Ticket prices to the United States would rise by about 3 percent, with some services costing up to $100 more.

Fares across the Tasman and around the Pacific were expected to rise by about 5 percent, depending on destinations.

The airline would also have a surcharge on some routes on certain days of the week to persuade people to fly on less busy days.

Air New Zealand said it needed to raise fares because of rising fuel costs, which have surged over the past year.