Tax deductions for people who strengthen their buildings against earthquakes has been raised as a possibility in a government working group tax report. 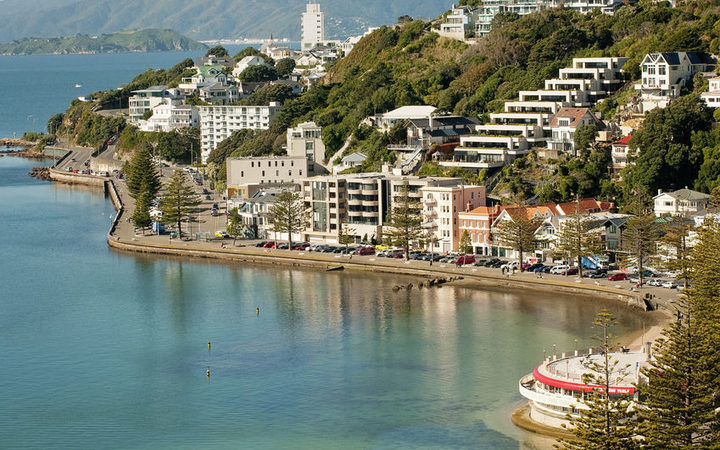 Building owners have complained they can't afford seismic strengthening which can cost millions of dollars.

The interim report from the government's Tax Working Group (GTWG) pointed out deductions may be claimed if a building collapses in an earthquake, but no deductions can be claimed on expenditure that will stop a building from collapsing.

The report said the group is still considering its position on the issue.

Inland Revenue has long viewed seismic expenditure as capital expenditure, not a business cost, so not deductible.

But building owners argue they get no extra revenue from seismic strengthening, so it should not be seen as capital.

There are almost 700 earthquake-prone buildings in Wellington alone.

Many owners in the capital say they could have trouble getting a bank loan to pay for the work especially if they are already mortgaged.

The interim report released yesterday, as signalled taxation on capital income is likely in its final report in February. The report proposed two options for taxing capital gain; any gain from the sale of assets taxed at roughly the marginal income tax rate, and taxing a portion of the value of certain assets each year.