Christchurch's St Bede's College will appoint an independent reviewer to look into its handling of a child sex abuse complaint in 2011. 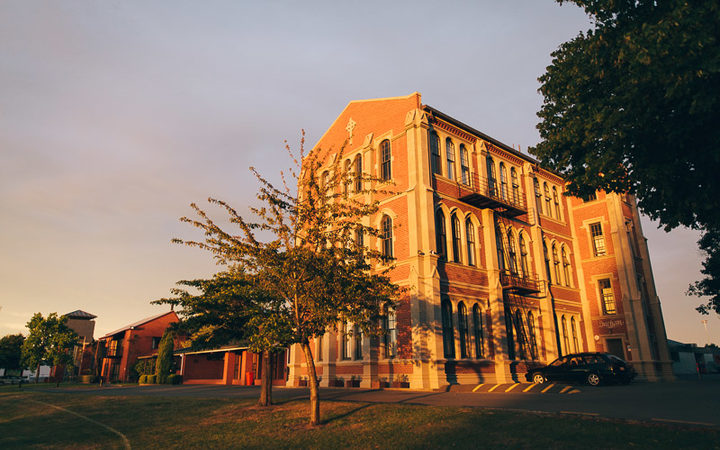 Mr Boyle allowed a teacher, Robin Pettit, to continue teaching until he retired, even after he admitted to abusing Mr Boock several decades ago.

The school's board said its inquiry would run alongside one the Education Council was running into the matter.

It would not make any more comment, adding that media coverage had been unhelpful because of a lack of due process and respect for privacy.

Earlier, Mr Boyle wrote to the school's parents, defending the investigation in 2011.

"Mr Pettit has had a long and distinguished teaching career and there have been no complaints about his conduct during his time at St Bede's College, or at other schools he has worked," he wrote.

"I want to assure you that our priority is always to provide a safe environment for our students and staff.

"As we have in the past, we will always ensure that any complaint of misconduct is thoroughly and promptly investigated and appropriately addressed, while respecting people's right to privacy and proper process."

But the rector's letter was "appalling", the Network of Survivors of Abuse in Faith-based Institutions and Their Supporters said in a statement.

"Nowhere in this message does the school condemn Mr Pettit or his actions," the network's Murray Heasley said.

"On the contrary it praises him and, in failing to acknowledge the lifelong trauma and damage he has caused, encourages parents to think of him as the victim."