A study has found teenagers are less fit and weigh more than their parents did at their age. 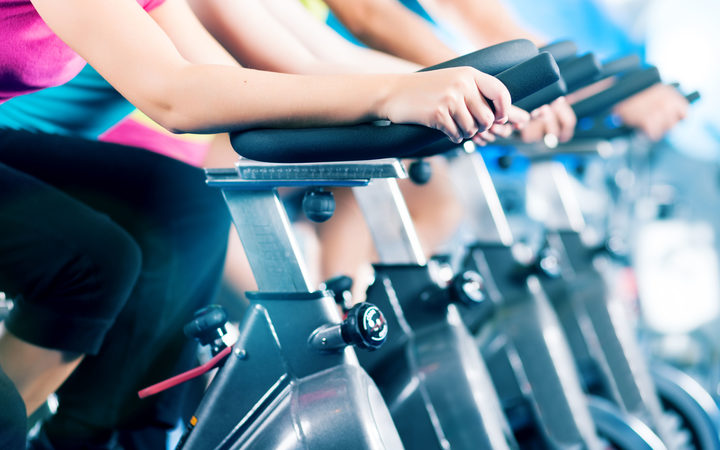 The findings were part of the long-term University of Otago's Dunedin Study which has surveyed health for more than 40 years.

The Dunedin Multidisciplinary Health and Development Study compared the fitness of members of the study measured in 1986 and 1987 with the results of 343 of participants' 15-year-old children.

Heart rates of teenagers taken an exercise bike were worse than their parents at the same age.

Researcher Dr Helena McAnally said there was a difference between genders.

Girls were about 25 percent less fit than their mothers generation, and boys' fitness was about 15 percent lower than their parents.

Dr McAnally said fitness as an adolescent had an effect later in life.

"We know from the Dunedin Study, participants who had their activity measured most recently when they were 38, their fitness at 15 did relate to how fit they were," she said.

Ella Rongen, Eve Waititi and Unity Crabtree, out on the tarmac shooting hoops, said they liked the social side of sport.

"When it's a team you also get to hang out with your mates, you get to meet lots of people," Ella said.

"We're all quite competitive as well," Unity said. 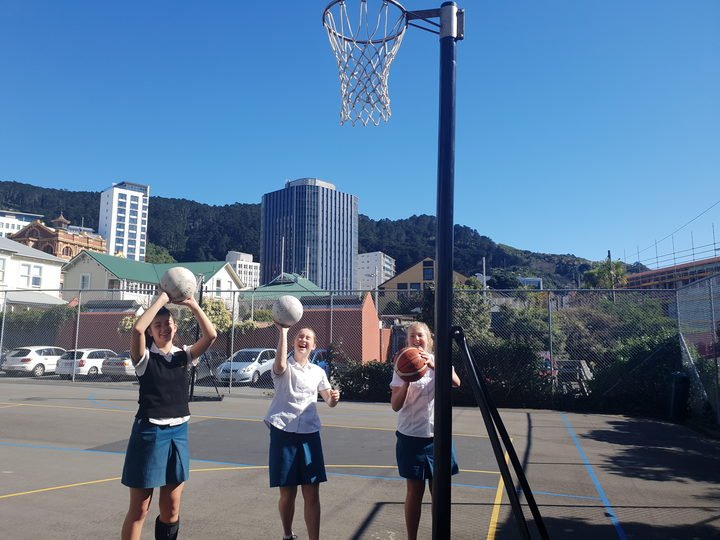 College sports director Carolyn Kirkpatrick said in her 12 years teaching she had noticed the students were becoming more motivated by enjoyment than achievement.

Pushing too much competitive sport can actually put students off, she said.

"We get some big injuries from these kids that are playing too much of one sport and the drop-out rate is huge."

The school had been looking at having more social teams and changing the focus from winning to involvement.

"If we put them off sport at too young an age, then they're not going to carry on, whereas if we can give them an enjoyable experience, then they'll leave school, join a club somewhere else and keep going," she said. 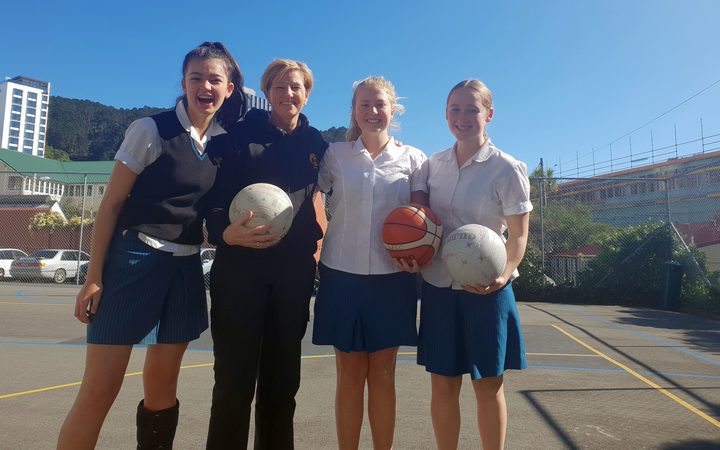