Junk food dominates offerings at sporting venues across the country and nutrition policies are needed to curb this trend, researchers of a new study say. 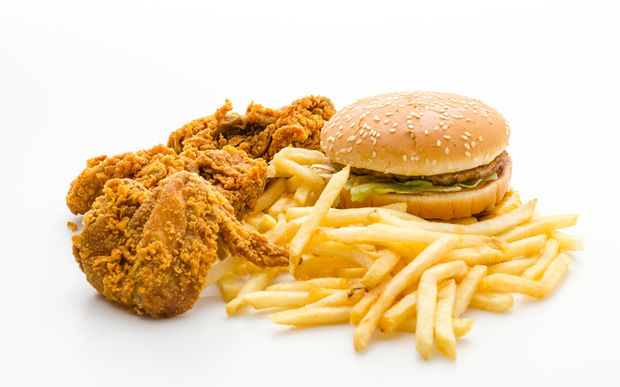 The University of Otago study, funded by the Health Research Council, looked in to what kids of food are available in sports settings and found that fizzy drinks, chocolate, chips and other fried foods were the most common foods sold at these venues.

Researchers found 68 percent of all food items sold at netball venues were classified as unhealthy. The same was said for 62 percent of foods sold at rugby venues.

"This requires support from health agencies and leadership from national sports organisations," she said.

Given almost one in three adults were obese, and over one in 10 children, Prof Signal said the association between junk food and sport needed to be reconsidered.

"New Zealand has high levels of participation in sport which is good for our wellbeing but we don't want this undone by a diet of junk food," she said.

The researchers looked at the food sold at 31 rugby and 20 netball venues, and interviewed sports administrators from a range of sports about the food environment in sport.

Food sales generated no income for most sports organisations, with food services contracted to caterers.

Interviewees suggested that caterers had control of food provision and needed to make a profit.