The control of water by a single entity in both Scotland and Ireland is being seen as an example of what could work in New Zealand. 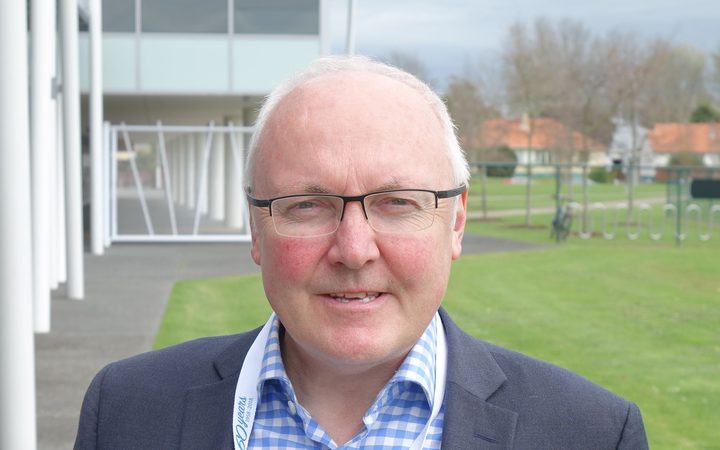 The government here is currently undergoing a review of who manages the three types of water - drinking, waste and storm - and it has signalled councils may lose responsibility for it.

The topic will be debated at the Water New Zealand Conference being held in Hamilton this week.

Local councils are normally in charge of water, although in some areas council-owned companies have responsibility, such as Watercare in Auckland.

The government review on how to improve the management of the three water types was sparked in part by the Havelock North gastroenteritis outbreak in 2016, and aging infrastructure in many places. New rules around drinking water quality were also a factor.

In Scotland one authority, Scottish Water, has been in control since 2008.

Its managing director, Ken Hutchison, said since Scottish Water was formed operating costs had been reduced by 40 percent and customer charges rose less than the rate of inflation.

"I believe the consolidation from a large number of councils to bigger water services providers is absolutely essential," he said.

"You attract centres of excellence of people and you can drive a focus on investment and priorities and ensure the services for the customers of New Zealand are what they require and deserve."

There is a similar set up across the sea in the Republic of Ireland.

In southern Ireland they reduced control of water from 34 councils down to one single state authority.

Irish Water's managing director, Jerry Grant, said the authority was in charge of all investment, procurement and strategic planning.

"The big benefit of the utility so far is the introduction of single national standards, consistency of standards and strategic plans, so we now have a clear plan for all of the services across the country." 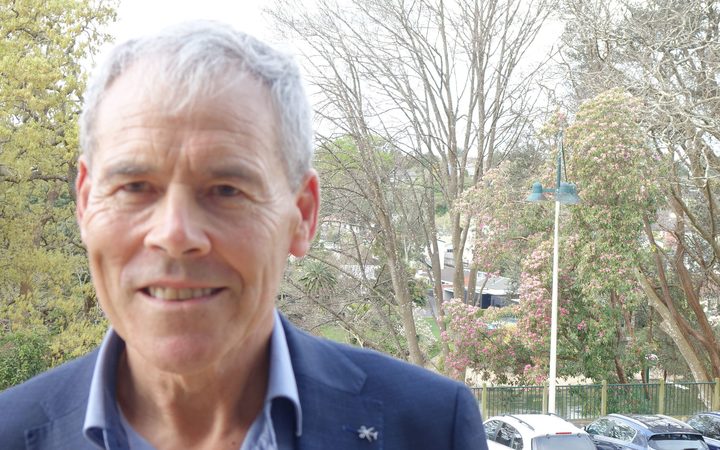 Mr Grant was reluctant to offer too much advice on how New Zealand should go about water reform but suggested there was a need for an overarching strategic approach.

"A policy approach and a set of standards because that will help to bring the standards equitably for communities wherever they are."

Mr Grant said Ireland and New Zealand had many of the same issues.

"It's important that people in small and rural communities get the same level of service as people in cities and towns."

Local Government New Zealand (LGNZ), which represents local authorities, said while it was not opposed to water reforms it must be based on solid evidence and data.

LGNZ Vice President Stuart Crosby said bigger was not necessarily better and was not the answer to every problem.

"New Zealand is so diverse from the far north to the deep south, so we are not totally convinced across the board that amalgamation is the answer." 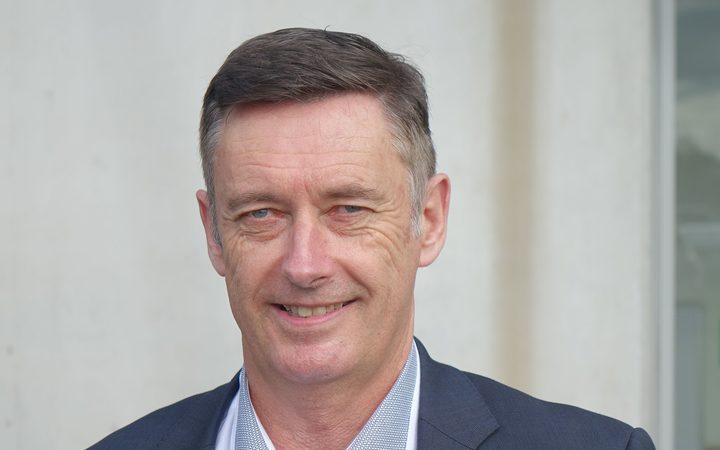 He said LGNZ at this stage opposed mandatory amalgamation of water services but absolutely backed it if it was the right thing to do and the local community supported it.

The cost of meeting new recommendations on drinking water quality was estimated to start at about $500 million.

Water New Zealand chief executive John Pfahlert said this would require a system that would allow some sort of cross-subsidisation between wealthy and poorer communities.

"Given about a third of the councils in New Zealand have a declining rating base, we have got to do something fundamentally different than we are doing now if we want to have the same levels of drinking water quality around New Zealand."

The Local Government Minister Nanaia Mahuta said the government saw water as crucial, as this country's aspirations depended on it and the fact that regional growth was underpinned by it.

It is not known when the review of water management would be released.